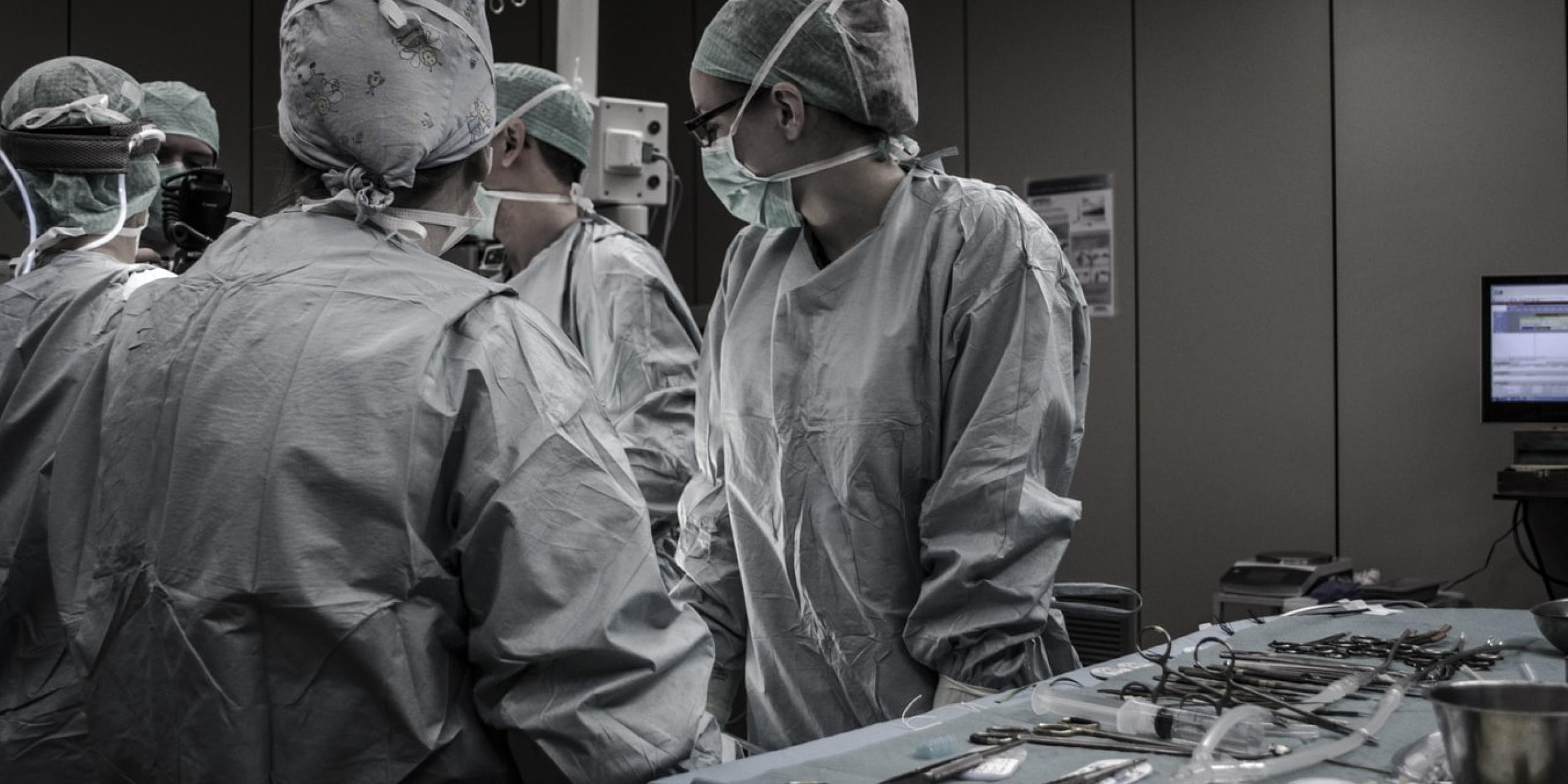 Helping, sharing and caring are popular values, also in the Nordic countries. Not just among neighbours, but on a larger scale as well. For instance, the thought that quality medical treatment should be determined by wealth is unacceptable to almost all Nordic citizens.

This viewpoint was also evident during the Korean War. Many of the Nordic countries were present, not with battleships or troops, but with field hospitals and medical staff.

It’s not over till it’s over

After the war, help was still needed in Korea. The Nordic countries cooperated with each other to establish and run the National Medical Center in Seoul, a hospital that still exists today. The initial plan was to provide support for 5 years after the war, but the help was extended for an additional 5 years before the hospital was gradually handed over to the Korean authorities. In 1958 when the Medical Center was established, the Nordic region was not a wealthy one – but the price of a hospital in Korea was seen as a small price to pay to for helping to make amends for the unfairness of war.

In the 1950s and 1960s, when the western world went through an economic expansion, taxes rose significantly in the Nordic countries. These taxes are still among the highest in the world, but most Nordic citizens gladly pay them. They view taxes as a small price to pay for all the benefits they bring: benefits that, in short, narrow the gap between rich and poor. This view of what is fair also extends to the rest of the world. For one thing, the Nordic countries commit more of their gross national income to development aid, than most other countries.