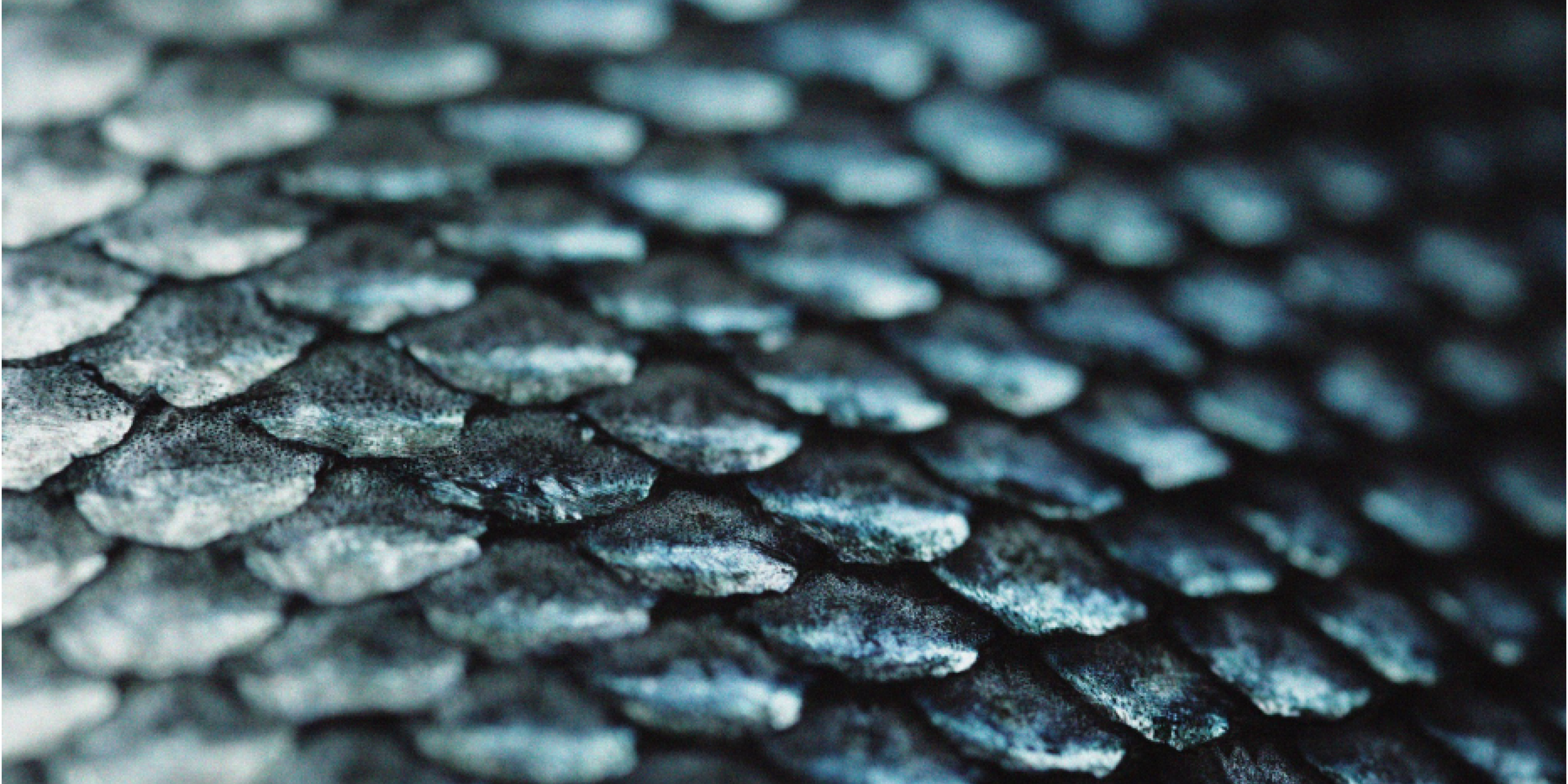 A Danish word making its way into the English dictionary is not something that happens very often - but in 2016, the little word hygge did just that, and its been growing in popularity outside the Nordic region ever since. So what does it really mean? And how is it perceived outside its motherland?

Our Trace Explorer Birgit Rodvelt travelled to Seattle, USA, to discovered how the Danish phenomenon made its way all across the Atlantic. Birgit is no newbie when it comes to travel, culture or language as she has studied languages in both Norway and Denmark. Birgit has a fresh informal and happy outlook on life, with a very happy disposition that we wre sure the good people of Washington, USA would love. As we talked to Birgit she made it clear that the Danish feeling of “hygge” would be important; even while planning it’s important to Hygge, and even more so as she travels.

Birgit is clearly excited about her trace explorer trip and has high hopes and expectations:

“I also hope and expect that the trace will open up for a wider perspective of the Nordics, that not only proclaim the main interest in language and communication, but also a set of values, and perspectives on equality.”

According to different sources, hygge can seem to be almost everything and achived through certain material things, like enjoying a cup of hot cocoa in front of a fireplace. It simply brings you into a certain mood and is therefore often translated into coziness. But from our Trace Explorer Birgits point of view, there is more to hygge than just things. So therefore she headed across the Atlantic to see how North Americans have adopted this sociocultural phenomenon.

A Scandi-capital in the North West

While the state of Washington was named after the first US predident, and is a great place for cross-country skiing, it also received the largest Nordic immigrants in the 19th century - today, making it a capital for Nordic culture in the West. Based on factors like cold, rainy days, compuption of coffee and the amount of fireplaces, seaport city Seattle was recently ranked "the most hygge city in the US". But when asking Seattle locals about hygge, many answers with a common denominator seemed to reappear linked to a more palpable set of values: happiness.

Being ranked amongst the happiest countries in the world, the Nordic countries are known for its high level of hygge, quality of life, and its set of values built up over several decades: The values of human rights, equality and openness. Based on this, one might conclude, that happiness - and therefore hygge - is easier to achieve in the Nordics than countries experiencing greater inequaltiy and uncertainty in their society.

Regardless of its definition, it seerns that hygge has made its imprint outside of the Nordic borders. And rather than a material concept, hopefully hygge can be consideredas moreof a value of happiness, equality and generostiy.