A taste of Nordic empowerment 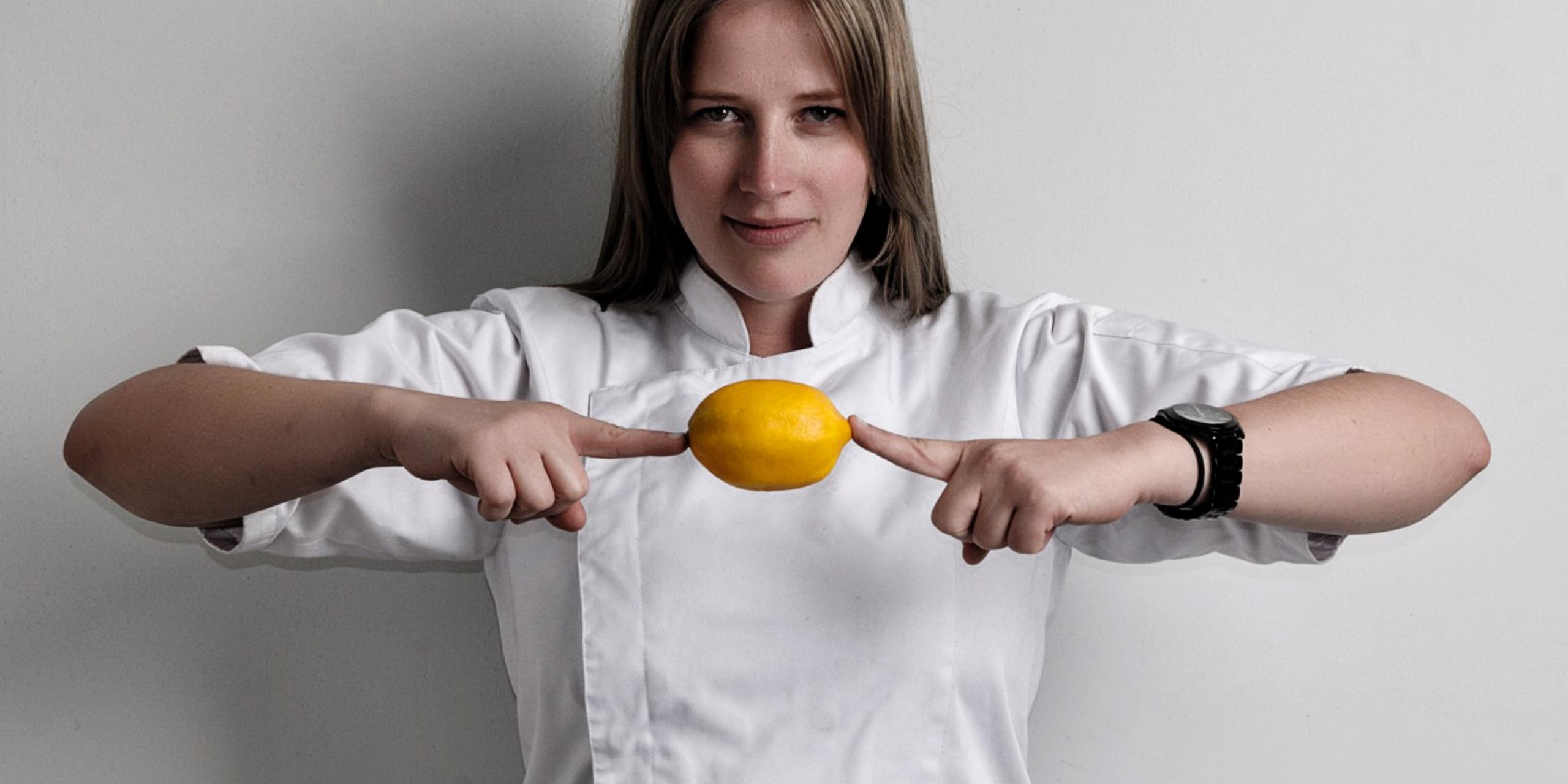 A taste of Nordic empowerment

What to do when offered an opportunity 10,492 kilometres away in Bolivia, to become chef of a new socially conscious restaurant based on the thinking of The Nordic Food Manifesto? Kamilla Seidler accepted the offer, and the restaurant is now ranked as no. 14 in the top-50 list of best restaurants in South America and an impressive best practice case in the fields of gastro-economy and social engineering.

Imagine what llama meat taste like. Now consider how to prepare food when air pressure causes the water to boil at a lower temperature. And is it even possible, to teach deprived children cooking skills at a higher level? Kamilla Seidler might have had some of these thoughts when the Noma co-founder Claus Meyer offered her the position as head chef at his new restaurant Gustu in La Paz, Bolivia – 3,600km above sea level.

But Kamilla Seidler didn’t hesitate, packed 72 kg worth of belongings and travelled to a continent she had never visited before.

When Claus Meyer opened Gustu in 2013 and appointed Kamilla Seidler as the head chef, the intention was to combine Latin American cuisine with the modernist approach of the the Nordic cuisine in a developing country, thereby providing underprivileged young people with an opportunity to get an education as a waiter or chef.

But what happened three years later no one had expected. Not only did Kamilla and her team build what is now a famously known restaurant, but they also secured local producers a more sustainable earning basis from their natural resources inspired by the New Nordic Food Manifesto – using products, bred grown and processed by local hands in local territory. And Kamilla was voted Best Female Chef in Latin America.

In recent years there’s been resurgence in Nordic food culture, and Nordic cuisine is really making its mark on the gastronomic world map. No wonder Kamilla Seidler has been nominated for “The Basque Culinary World Prize” – a prize given to applaud a chef who uses gastronomy to change and improve the world.

Over the last five years Kamilla Seidler has transposed the Nordic way of thinking food into Bolivian culture, giving Bolivians new tools to improve their living conditions, their families and their communities. The overwhelming reactions, Gustu is experiencing from all over the world proves that Nordic cuisine offers a profound, unique and delicious culinary DNA for locals and visitors alike.

Now the team behind it want to use this experience elsewhere – expanding further in Bolivia and starting similar projects in other South American countries. They believe it is possible to change the world through food and inspire a whole new generation dedicated to gastronomy.