In the sauna, you wear your birthday suit 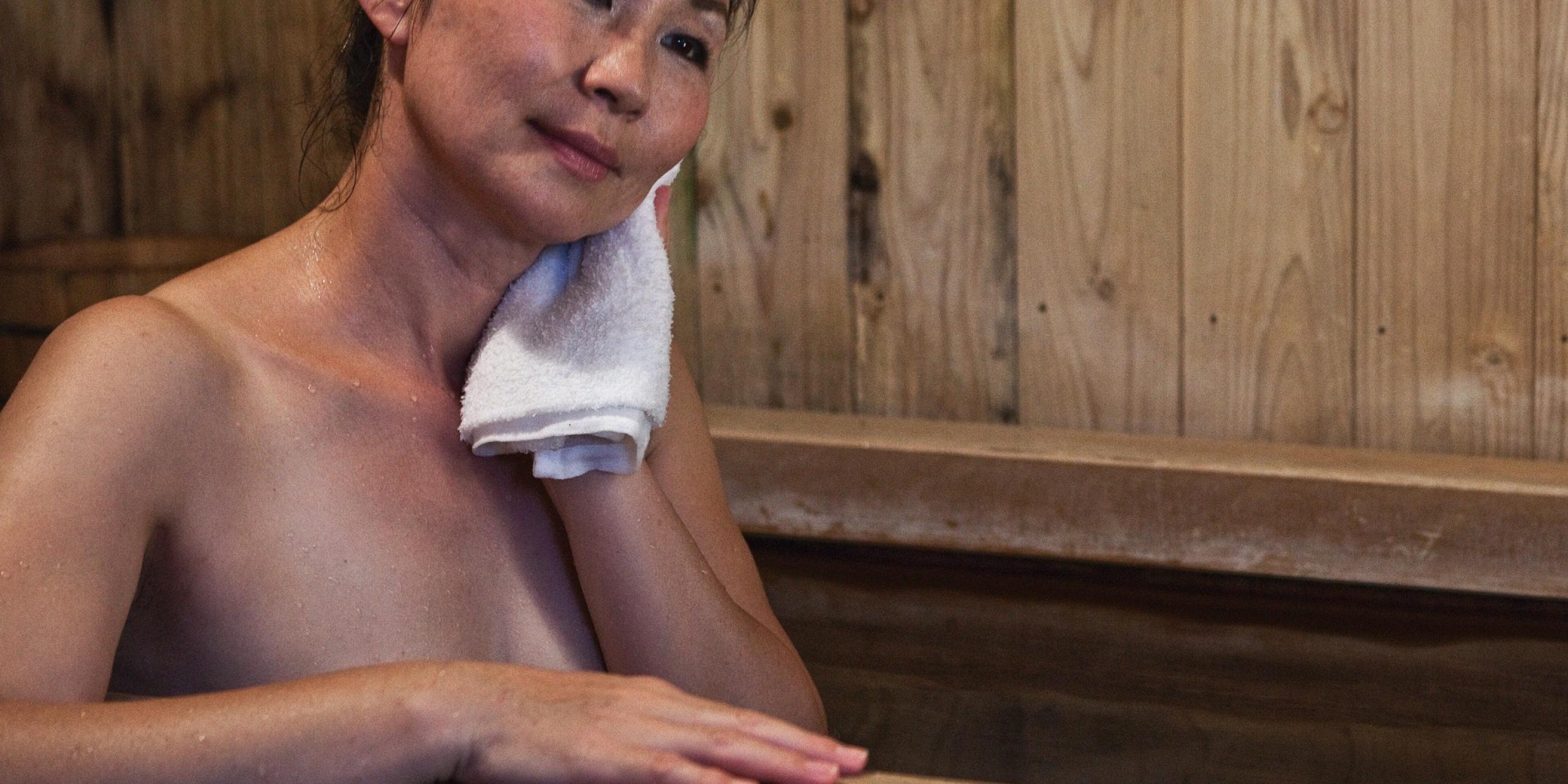 In the sauna, you wear your birthday suit

In the sauna, everyone is as equal as when they were created. At least in terms of the clothes they are not wearing.

Nordic values such as trust and openness are fundamental to being naked with other people. And these values might be more universal, than one would think, as the concept of going to the sauna has inspired countries all over the world to adapt to this part of the Finnish way of life.

​A substantial part of Finnish culture

There are 5 million inhabitants in Finland and more than 3 million saunas. That is an average of one sauna per household. But other countries have adopted the concept as well. In Japan, the concept of the sauna is already a matter of course in gyms and public spas.

In Japan, people find it socially important to go to public baths. It is believed that this manner of physical intimacy will increase emotional intimacy as well. It is indeed a major part of going to the sauna – and all the presumed health benefits are some of the other ones.

The Finnish word löyly, which can be translated to “sauna steam” and has a deeper meaning than just steam, is starting to be adopted in Japan.

Perhaps the key to many Nordic values is löyly. Or at least one of the keys.