A patent that saved more lives by not being a patent 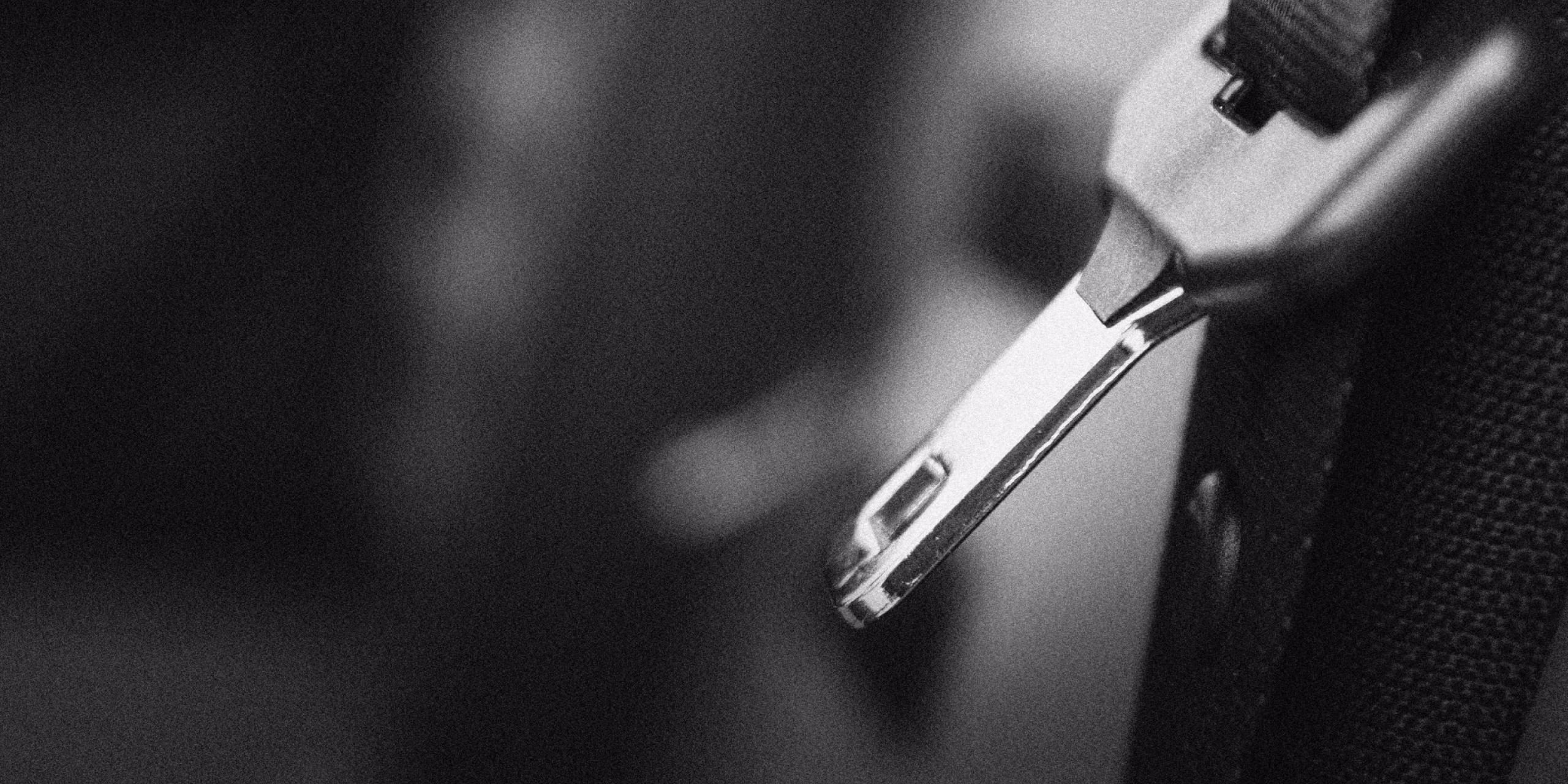 A patent that saved more lives by not being a patent

The three-point seatbelt – widely recognized as the single most effective safety device in car history was invented for Volvo by Nils Bohlin in 1959. Since then it has saved over a million lives and avoided serious injuries many times that number. In the US alone it is estimated to save 11.000 lives each year. Not just because it is extremely effective, but more because Volvo immediately after the invention made the patent available to all car makers.

His name is Nils Bohlin. A Swedish design engineer and inventor credited for saving countless lives since the introduction of the seat belt in Europe in the late 1950’s. According to the National Highway Traffic Safety Administration, seat belts save more than 11,000 lives each year in the U.S alone. And in 2002 Volvo estimated that the invention had saved over one million lives.

Mr. Bohlin began his engineering career designing ejector seats for the Swedish aviation industry in the mid-1950. At that time, safety belts in cars were strapped across the body, with the buckle placed over the abdomen. A solution that caused serious internal injuries in high-speed crashes.

Motivated to increase its safety measures

But something happened in 1958. The inventor joined the Volvo Car Corporation in the first ever position as a chief safety engineer. A relative of Volvo CEO Gunnar Engelau had died in a car crash, which motivated the company to increase its safety measures.

Using his knowledge and creativity he was determined to design a device that would restrain the human body as safely as possible under extreme conditions. With dedication and focus he designed a device within his first year – securing both the upper and lower body.

Aged 82 Nils Bohlin died in 2002. His peers say he buckled up every time he got into his car and likewise sent a reminder to others saying “Don’t forget to buckle up”.

Since 1959, engineers around the world have worked to enhance his creation. Only made possible out of his true beliefs and compassion for equal safety for all people.