Open source as a resource 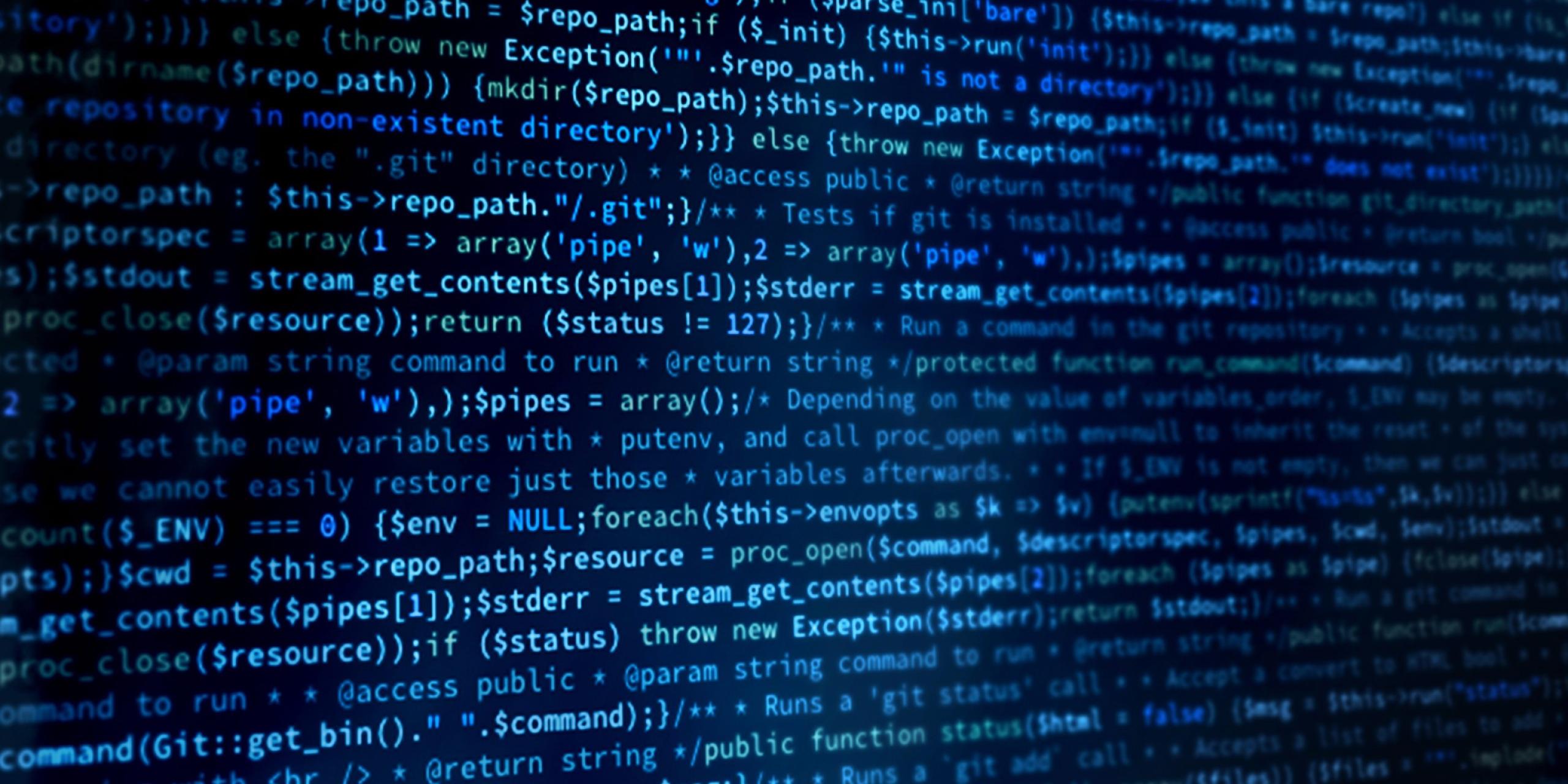 Open source as a resource

Linux, the most widely used open source operating system in the world was developed in 1991. The developer was Finnish computer science student Linus Torvalds, who never thought of it as anything but combining the resources of his community. Openness is an ingrained tradition in the Nordic countries – but is apparently quite contagious.

Today the Silicon Valley Linux User Group is one of the largest user groups in the world. It is a group of hobbyists, professionals and enthusiasts who share interests in events such as their infamous Hacking Society Dinners.

The Silicon Valley Linux User Group has general meetings on the first Wednesday of the month, installfests/workshops and Hacking Society dinners.

General meetings consist of technical presentations and product demonstrations or general question-and-answer meetings. The Saturday “install-fests” are about helping each other install the basic system, or working on more advanced features. The Tuesday evening Hacking Society meetings are “an experiment in collective open source hacking”.

In 1991, while studying computer science at the University of Helsinki, Linus Torvalds began work on what later became the Linux Kernel. He wrote the programme specifically for the hardware he was using, independent of an operating system, because he wanted to use the functions of his new PC with an 80386 processor.

On 25 August 1991, he announced this system in a Usenet posting to the newsgroup, comp.os.minix.:

Hello everybody out there using minix -

I’m doing a (free) operating system (just a hobby, won’t be big and professional like gnu) for 386(486) AT clones. This has been brewing since April, and is starting to get ready. I’d like any feedback on things people like/dislike in minix, as my OS resembles it somewhat (same physical layout of the file-system (due to practical reasons) among other things).

I’ve currently ported bash(1.08) and gcc(1.40), and things seem to work. This implies that I’ll get something practical within a few months, and I’d like to know what features most people would want. Any suggestions are welcome, but I won’t promise I’ll implement them :-)

PS. Yes - it’s free of any minix code, and it has a multi-threaded fs. It is NOT portable (uses 386 task switching etc.), and it probably never will support anything other than AT-hard disks, as that’s all I have :-(.