Leadership has no gender 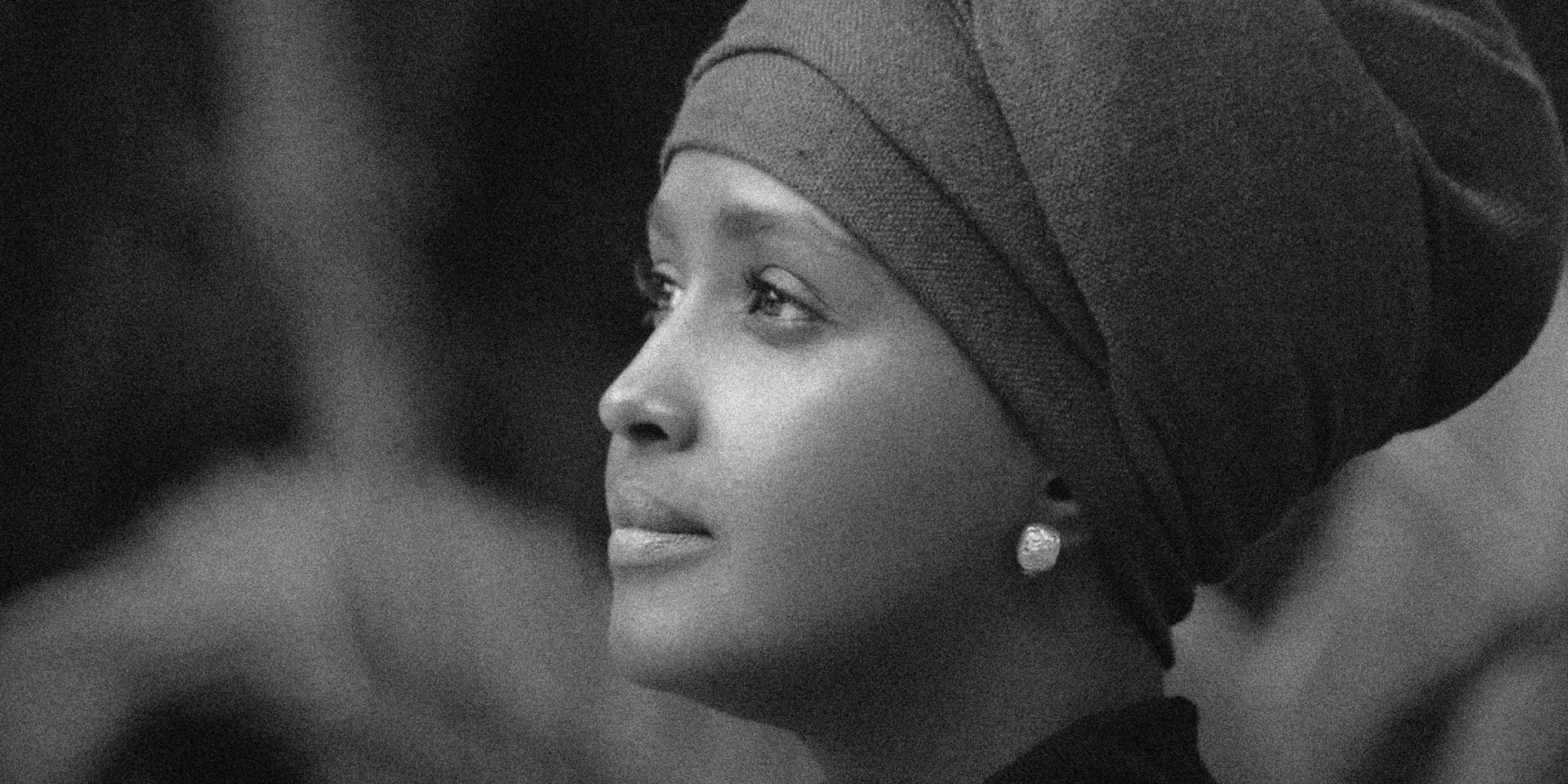 Leadership has no gender

What made Fadumo Dayib decide to be the first woman ever to run for presidency in Somalia? To her having been a Somalian refugee in Finland - the answer is deeply rooted in values like equality, openness, trust and compassion. A Nordic perspective that empowered her during her years in Finland.

No country in the world has yet achieved total gender equality, but according to the World Economic Forum’s Global Gender Gap Report 2016, the Nordic countries consistently top the rankings in the areas of economics, politics, education and health.

Iceland holds the top spot for the eighth consecutive year, with Finland, Norway and Sweden following close behind, making them role models for any institution, business or country as a whole.

One who has been inspired by the Nordic values and mind set is Fadumo Dayib. Born in Kenya to Somali parents, she was deported back to Somalia with her family. When civil war broke out shortly thereafter, the family was forced to leave again. Ending up in Finland, where she was afforded many opportunities she wouldn’t have received in her own country.

Running for president in the recent elections in Somalia says something about her courage. Fadumo wants to work for the right for Somali women to have access to the same possibilities that she herself has been lucky enough to receive. She believes Somalia is ready for female leaders, and the fact that she could run at all, was in itself cause for celebration – even though she withdraw from the election as she simply didn’t believe they were fair and just.

Dayib’s story is just one example of many on Nordic inspiration to the world. The Nordic model points to fewer problems with ageing in the future, as well as higher labour activity and a more robust economy. The whole world could use more of the Nordic values.