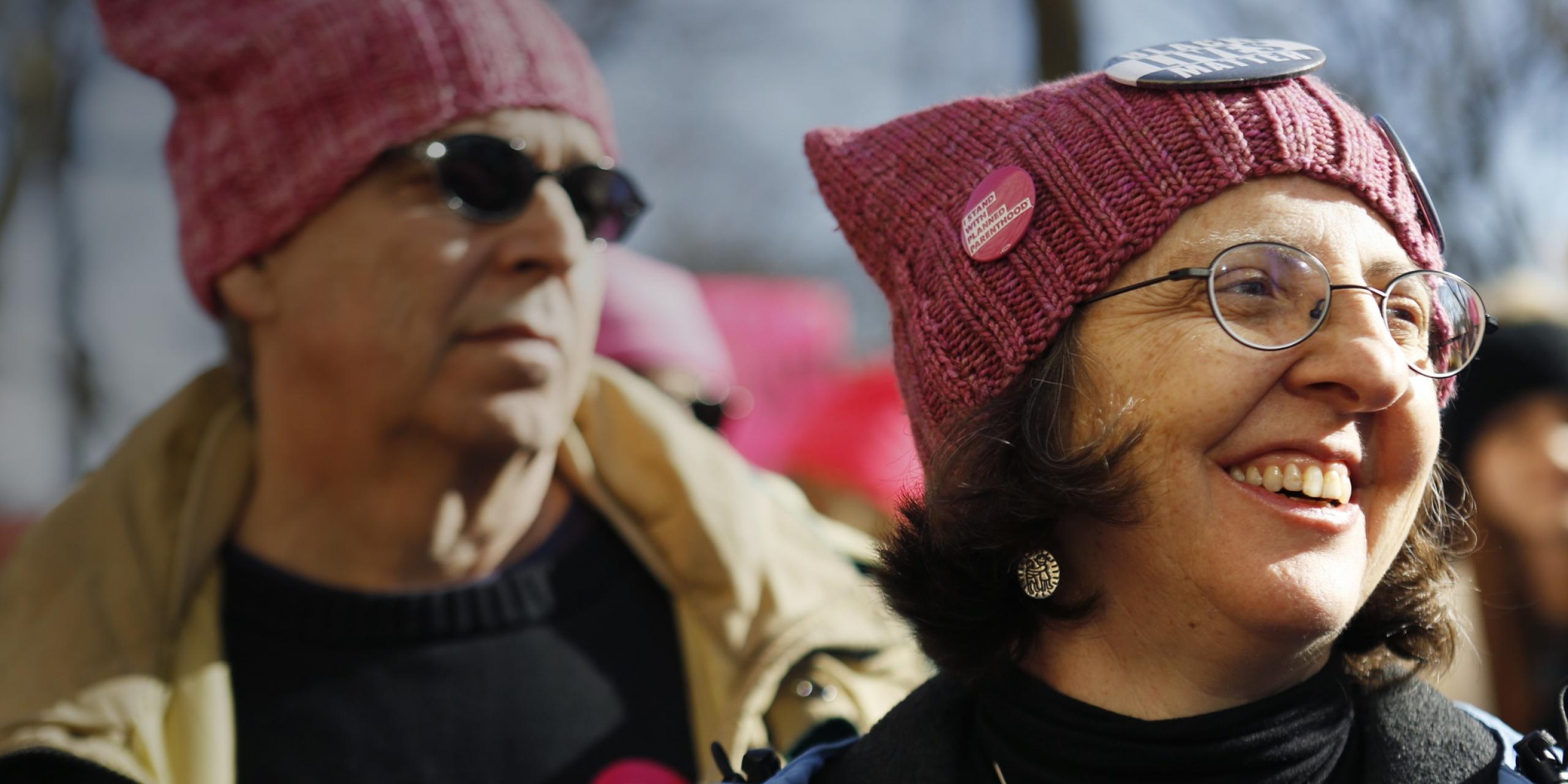 The 4 top spots on the Global Gender Gap index are held by the Nordics. Objectively things are going great – but the main reason for this is that nobody are satisfied. Equality movements are still strong – and it’s not just about the sexes anymore. It’s about making sure everyone gets a voice.

Traced by:
Anna Rosenborg / Photo: Scanpix
Share this page on:

In Sweden, a nonprofit group called Rättviseformedling contest the norm of specialists being middle-aged white men. They do it by making curated lists of diverse specialists, and making them easily accessible. This idea travelled to USA when a journalist from the Washington Post came in contact with the Rättviseformedling and created her own American version.

Rättviseformedling, or Equalisters as they are named in English, make lists to improve equality. Lists of diverse specialists and experts. The idea started when founder Lina Thomsgård attended a gala and noticed the ratio of men to women featured on stage were 51 to 8. She also knew, that even in Sweden where equality is high, the media used men as experts about 70 percent of the time. Discussing this with bookers she found out the general assumption was, that it was too difficult to find diverse experts.

Where others might only see the problem, Lina Thomsgård saw a challenge. And that was the beginning of the Rättviseformedling. The era of bad excused had ended.

Brigid Schulte is, among other things, an award-winning journalist for The Washington Post. During a trip to the Nordics, she met the Rättviseformedling, and was so inspired she created an American/international version. The name of this version is Mission: Visible. It is similar to the Rättviseformedling in many ways, but also stand out. For one thing, it combines a number of smaller lists and resources that already exists in order to make them easier to find. One of these resources is, of course, the Rättviseformedling.