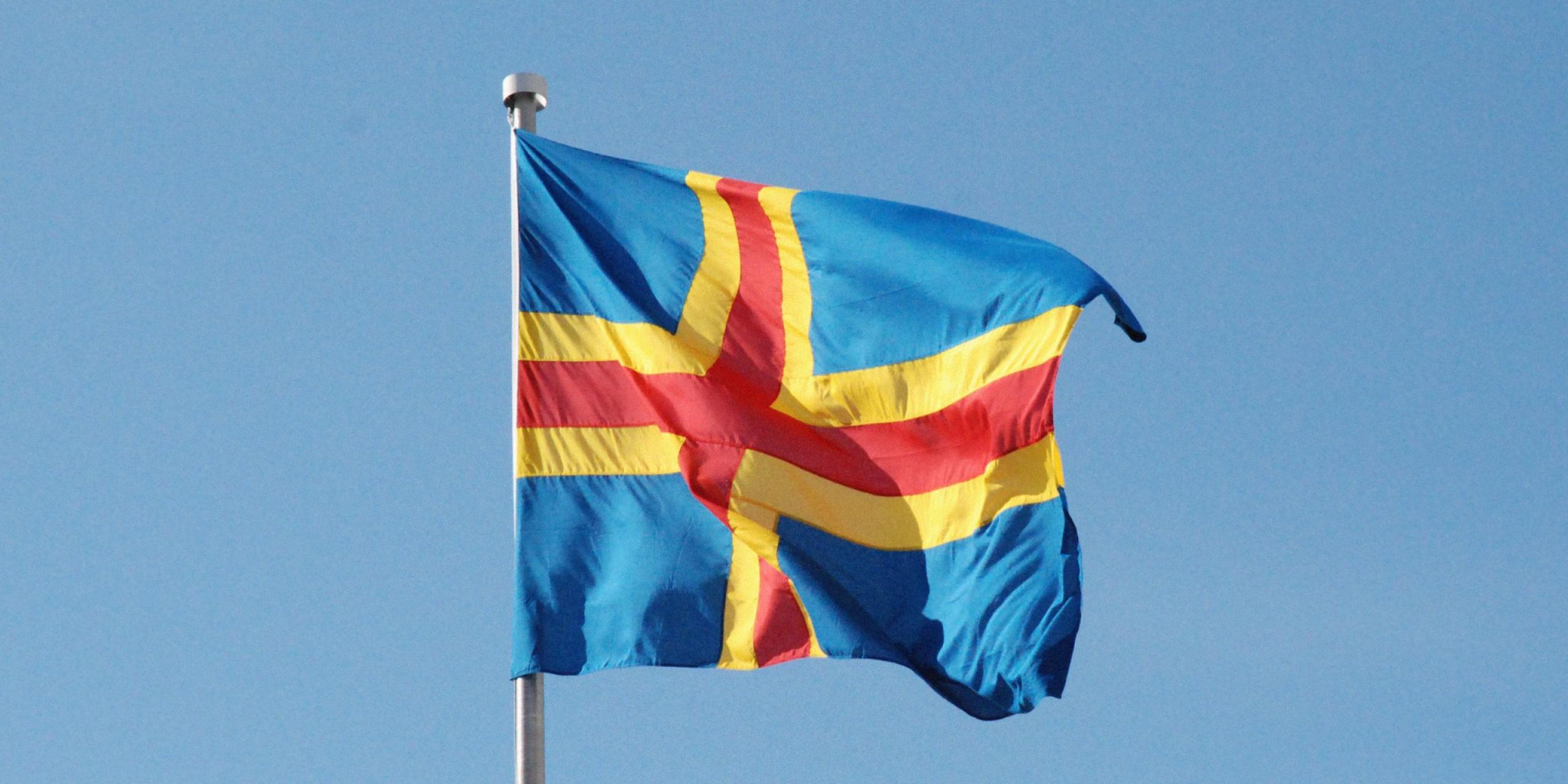 When Lithuanian boys and girls are introduced to a new empowerment approach to gender equality, the inspiration comes from a solution to a threatening military conflict.

The Åland Islands between Sweden and Finland have not only been the reason for several military and political crises, they have also given name to the Åland Example - a concept for peaceful solutions to all sorts of conflicts, which is shared with the world through the Åland Islands Peace Institute.

Since 2010, the Åland Islands Peace Institute has been participating in a tripartite cooperation project, “Overcoming Gender Disparities as a Tool for Social Change” together with the Lithuanian partner organisation, Nendre and the NGO, Zvezda Nadezhdy (“The Star of Hope”) in the Kaliningrad region (Russia).

​The overall goal of the project is to introduce a new empowerment approach for working with both sexes inspired by the Nordic girl and boy group method. The method, which is based on group discussion, provides a forum to reflect on traditional gender norms and gender-based expectations, and how they influence attitudes, relationships and actions.

The “Åland Example” concept aspires to provide insights into the components and preconditions that made the peaceful solution of the dispute between Finland and Sweden possible in 1921, and to understand and explain why this concept (of autonomy and neutralisation) has survived for more than 85 years and more than 150 years of demilitarisation. By using the term “Åland Example”, the aim of observers, academics, politicians and diplomats is to emphasise that the regime applying to Åland may operate as a source of inspiration and a platform for mutual discussions and even negotiations in crisis management.

A little more info about Åland