Do you know why sushi tastes a little Norwegian? 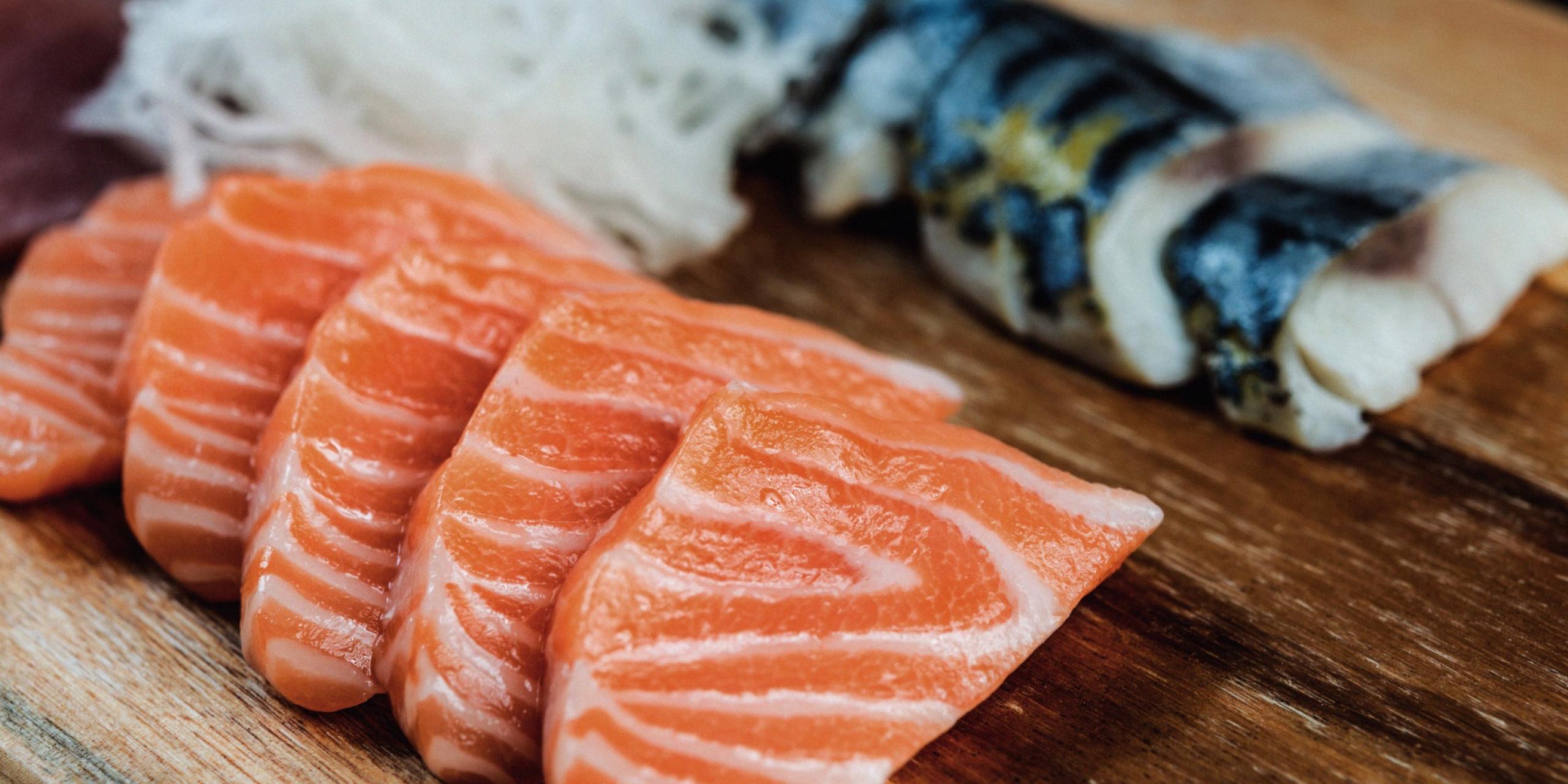 Do you know why sushi tastes a little Norwegian?

Variations on the theme of sushi are almost endless. But, as everyone knows, these days most sushi servings will include salmon. Less known is the fact that salmon was only introduced to sushi in the 1980s following a visit to Japan by eight Norwegian salmon farmers.

The geographical distance between the Nordic countries and Asia could not stop the entrepreneurism of Norwegian salmon farmers. But this is just one example of the exchange of inspirations.

Forty years ago, Japan enjoyed a self-sufficient seafood industry. It produced around 7 million tons and consumed about 60 kilograms of seafood per capita annually, well above the world average of about 15 kilograms. Still, the Asian nation had enough fish to be a net exporter.

By the mid 1990s, the picture had radically changed. Japan was only 50% self-sufficient and needed new suppliers to satisfy the huge demand at home.

Japan seemed a natural market for Norwegian seafood. Thor Listau, Norwegian member of the parliamentary shipping and fisheries committee, first became inspired by the idea of selling Norwegian fish to the Japanese following a trade delegation visit to Japan in 1974. The trip was meant to widen the circle of friendship between the two nations.

Listau went back to Japan in 1985 towards the end of his term as Norwegian fisheries minister. He brought with him a seafood delegation of around 20 people, representing Norwegian seafood exporters, ministers and organisations. Their initial goal was to market all types of Norwegian fish, and to double exports to Japan in both volume and price.

The project ended up having a profound effect on the culinary habits of the Japanese who were unaccustomed to eating salmon raw. Project Japan not only blazed a trail for Atlantic salmon for raw consumption in Japan, it also opened doors for the salmon sushi markets in China, Hong Kong and Singapore. Last year, China imported more Norwegian salmon than Japan – 80-90% of which is eaten raw.