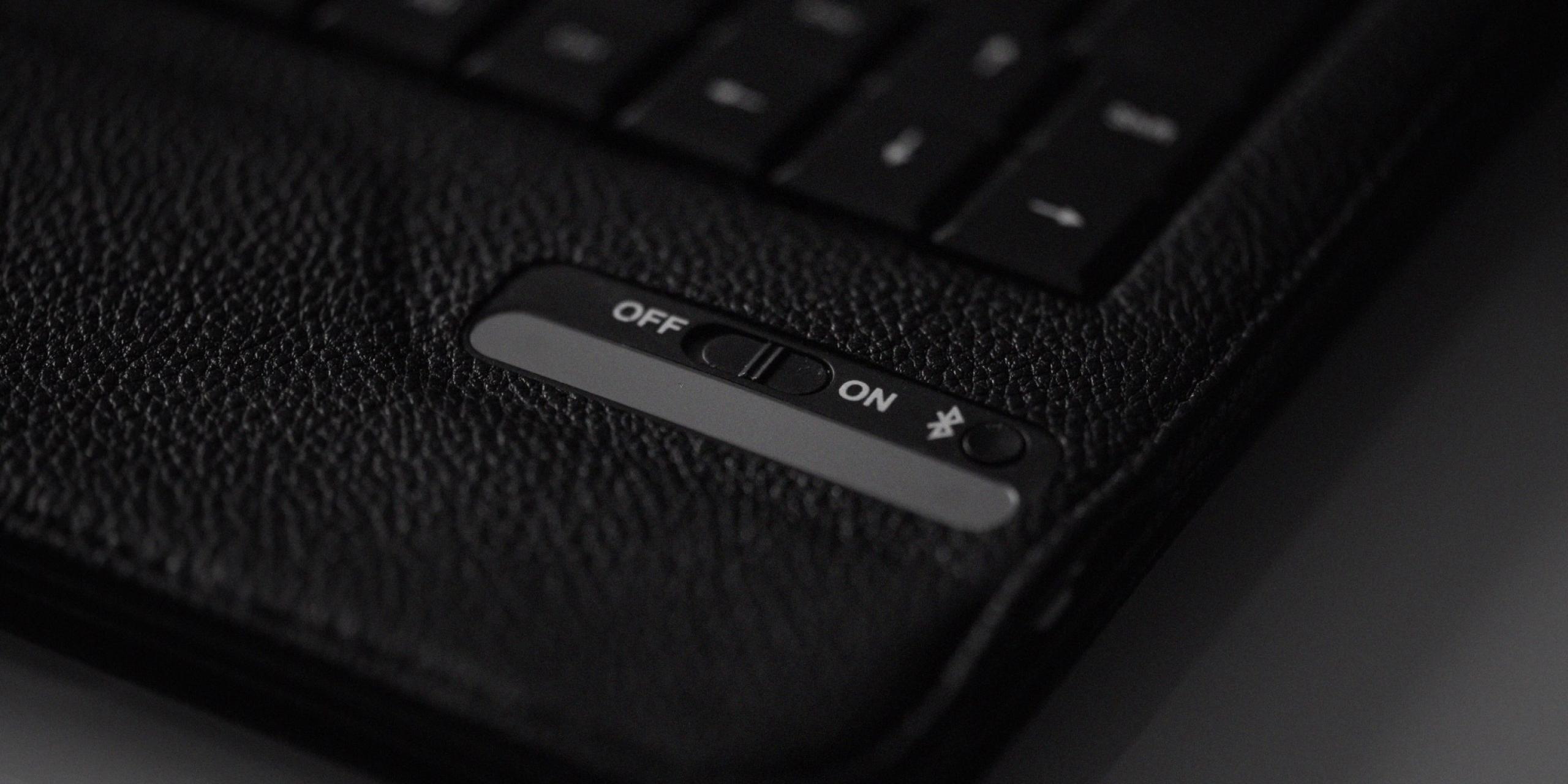 In a café in Manhattan. The music in the loudspeaker comes from the phone that shares it with a laptop that downloaded it from… and all of it without wires.

The Nordic Bluetooth technology, which enables a secure exchange of wireless data amongst different devices got its name from the Viking king, Harald Bluetooth – known for his ability to bring people together – not by force, but by communication. True to the inspiration in its name, the technology has become standard in a world of fierce competition without spilling blood.

Forget about LAN and WAN. Make a PAN.

Take, for example, a headphone. In a process known as pairing, it can be connected to an ear headset — allowing hands-free use of the phone. Moving on, the possibilities become endless. Personal computers, printers, GPS receivers, health tracking armbands and game consoles can all be connected.

The name and the idea.

In a meeting in 1996, Ericsson, Nokia and Intel representatives discussed the then-new Bluetooth technology. When talk turned to naming it, “Bluetooth” was suggested. The 10th-century monarch with a dark blue dead tooth was famous for uniting Scandinavia, just as we intend to unite the PC and cellular industries…”

The term was meant to be temporary until marketing teams created something else, but no one came up with anything better.