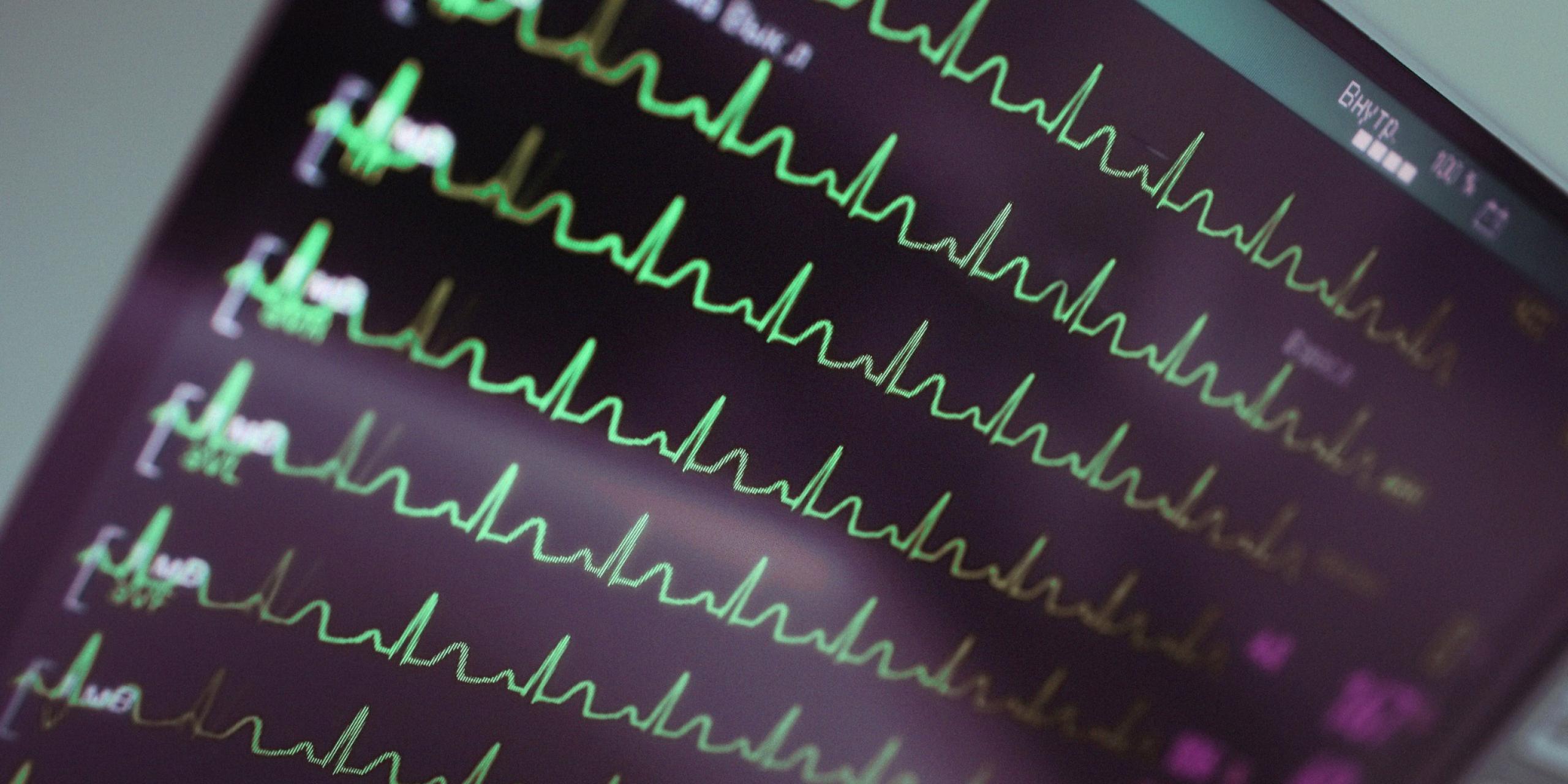 The heart is not only perceived as the centre for our emotions. It is also the muscle that makes everything else pump, pound and contract. It does so more than 2 billion times in an average lifetime. But sometimes it needs a little help to keep the rhythm. The invention of the artificial pacemaker can be traced back to a rebellious and daring Swedish woman and forth to a Brazilian middleclass that is experiencing a rise in demand for the treatment of cardiovascular diseases.

The Brazilian middle-class propensity towards a more Western lifestyle has led to a rise in cardiovascular diseases as abnormal heart rhythms. This is where a small Nordic invention comes into the picture.

In 1958, Else-Marie Larsson had to resuscitate her husband by thumping on his chest 20-30 times a day. Scarring from a viral infection had disrupted the normal electrical circuit in Arne Larsson’s heart, so it could no longer contract synchronously. The heart beat as slowly as 28 times a minute, causing decreased blood flow to the brain and potentially fatal fainting spells.

He had to be resuscitated 20 to 30 times a day, and at the time the only pacemakers were large, stationary machines for temporary use.

The doctors at that time were working on a battery-powered implantable pacemaker. But they did not consider their experimental model ready for human use, until Mrs Larsson convinced them to try substituting animals with her husband.

On 8 October 1958, a device the size of a hockey ball was implanted. Eight hours later, the pacemaker failed. The doctors then implanted the only backup: one with batteries that had to be recharged every few hours. The pacemaker worked, on and off, for three years.

​Subsequently Mr Larsson underwent 25 operations and procedures to replace pacemakers that failed for one reason or another, and to receive newer devices that were smaller, smarter, safer and more durable and versatile.