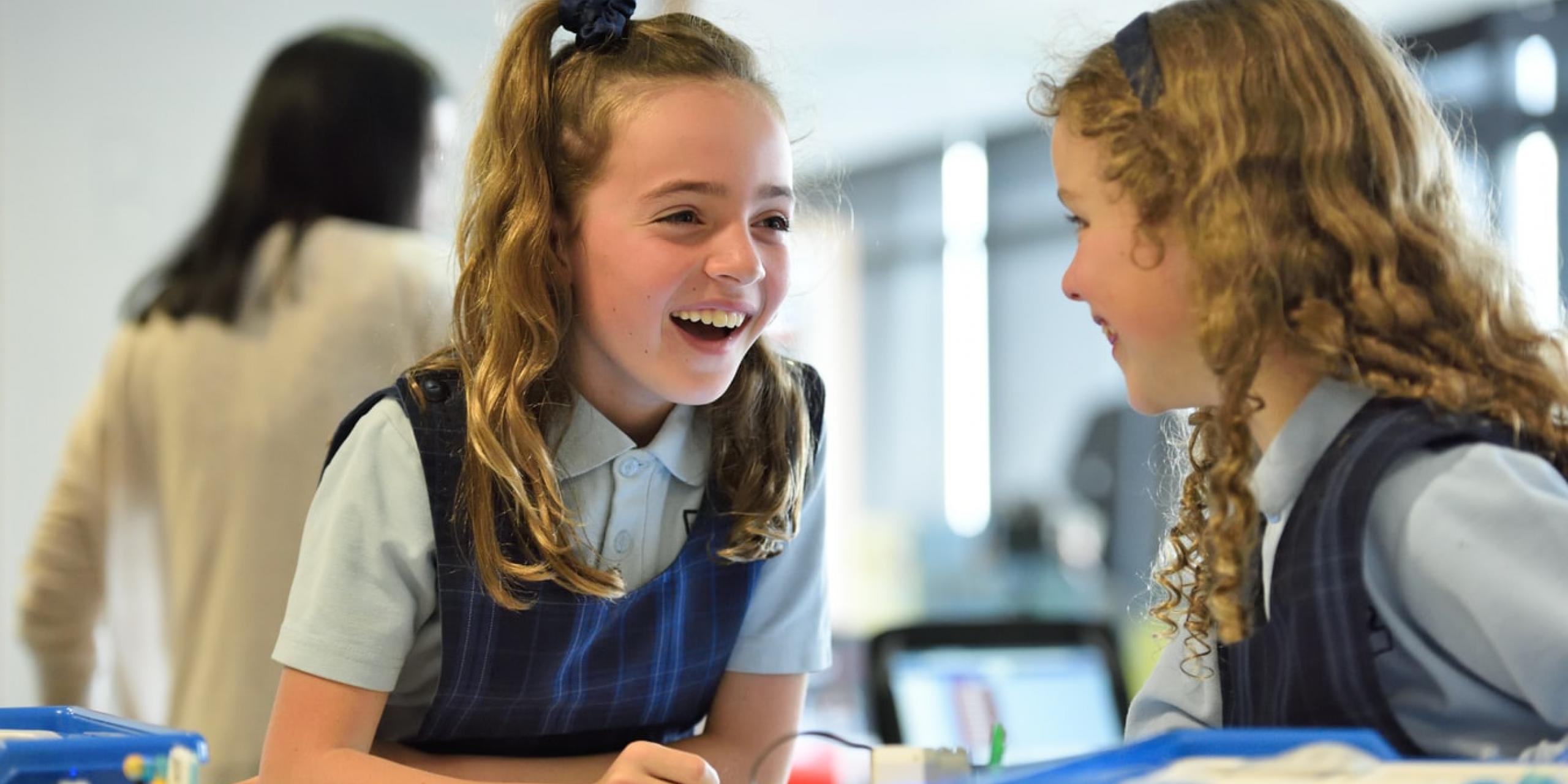 Joan and Søren are well versed in the written word, interactive storytelling and the use of social media to drive a story so we are sure that they will have many interesting posts as they trace across the USA in the footsteps of Grundtvig. Both from the coastal area of Odder, located in central Denmark about 100km from Copenhagen. Joan; alongside her active journalistic career also finds time to advise and educate companies on social media usage among other things. Søren is also an avid podcaster and works closely with many companies and organisations in this field.

Joan and Søren sat 100km outside of Copenhagen in an area of Denmark called Odder and listened eagerly as Barak Obama talked to the 5 Nordic leaders back in 2016 where he talked of schools as a fundamental human right regardless of sex or nationality. This started a discussion that today will lead Joan and Søren to the USA on the trail of not only Nordic high schools that have been opening across the entire globe, but on the trail of Gruntvig.

Author, priest, philosopher, poet, teacher and politician N.F.S. Grundtvig had a central idea: The idea of creating a "School for life", where all social classes could meet, learn to take part in society and learn about life, body and mind. Denmarks first folk high school, inspired by Grundtvig, opened in 1844, and a large number of schools appeared in the latterhalf of the 19th century following the same model and values that Grundtvig had laid dovn.

Today, most colleges are generally based on values such as freedorn, equality, democratic education and sustainability regardless of ethnicity, gender and religion - and they all have a thread back to Grundtvig.

At an official speech in 2076, Obama , a fan of Grundtvig-inspired education, added his own gratitude for the strong cultural influences the Nordics have had in the U.S. Here, he spoke of N.F.S. Grundtvig, whose education philosophy inspired Tennessee's Highlander Folk School, where several prominent civil rights leaders had trained.Grundtvig, work ended up having a ripple effect on the civil rights movement," Obama said, adding he "might not be standing here' were it not for his teachings.

They have a dream

Tracing Grundtvig to the Southern United States, our Trace Explorers and journalists, Joan Rask and Søren Prehn, could report, that the Nordic heritage from Grundtvig still lives on in todays' America. A visit to the oldest and largest Grundtvigian school John C. Campbel Folk School in North Carolina- teaching over 6000 students a year - confirmed, that thoughts on education and way of living have been passed on to Americans, who, today, continue to establish educationand activities in their local communtiy - all in the spirit of Grundtvig.