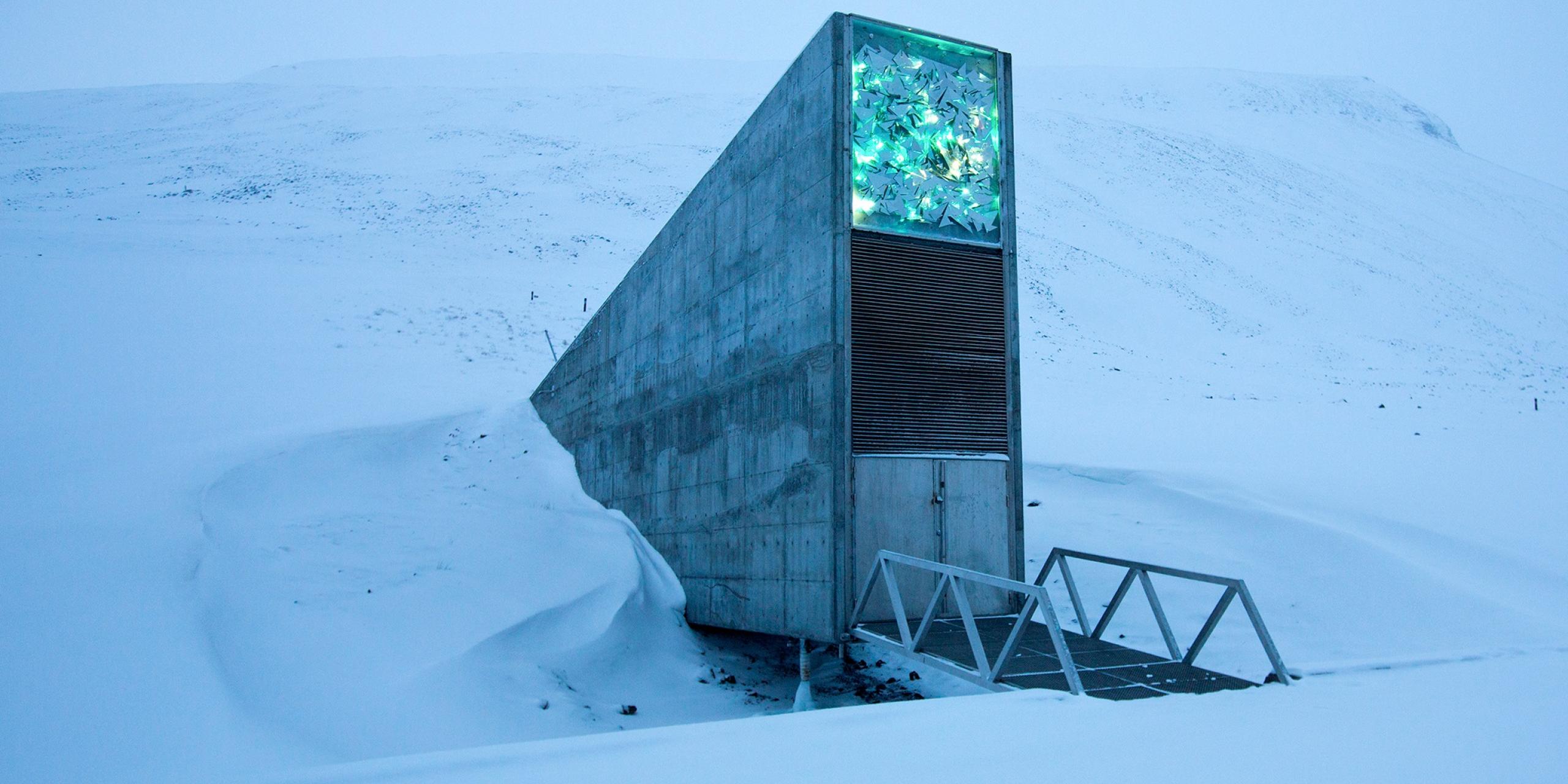 Regional and political collaboration in the Nordics are among the world’s oldest and most wide-ranging. As a result, coordination without explicit political goals has become habitual. Something that proved itself useful once again when the Norwegian government decided to share a seed vault with the rest of the World.

The special thing about the Svalbard Global Seed Vault is that all nations can use it free of charge. This means the vault now contains duplicates of 40 % of all seed samples conserved around the world. Duplicates that aren’t necessarily meant to come out again. Due to the war in Syria however, there has been one withdrawal.

The Svalbard Global Seed Vault is located deep inside a mountain locked inside the permafrost of a secluded island in the Arctic Circle. It has been dubbed the doomsday vault because it is intended as a backup in case of a catastrophe that devastates the world’s food crops. All coordination and day-to-day operations are managed by NordGen – an institute established between the Nordic countries, originally dedicated to safeguarding the genetics of local plants, farm animals and forests. Funding comes from the Norwegian Ministry for Agriculture and Food, Crop Trust and NordGen.

The war in Syria has left an important seed vault in Aleppo unreachable – cutting off access to more than 135.000 varieties of crops, most of them already extinct. These seeds are of particular historical and cultural significance because the cradle of agriculture was in and around the lands of ancient Syria. Perhaps more importantly the old Syrian crops has desirable genetic traits such as heat and drought resistance. Traits that could become essential if climate change escalates. Fortunately, the vault in Aleppo had duplicates in the Svalbard Global Seed Vault.

The duplicates were shipped to new seed vaults in Lebanon and Morocco. They were planted and grown in greenhouses before stocks were replenished and the ancient seeds once again became available to researchers around the world. 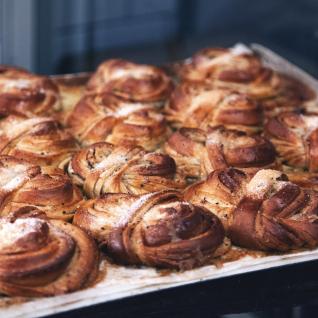 From Tokyo to Paris to New York and LA, the world has slowly but surely been enriched with small... 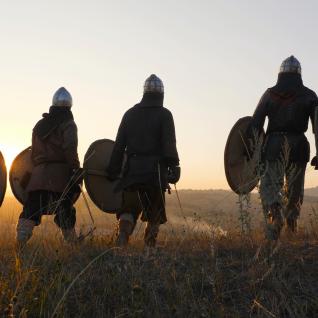 Were the Vikings woke?

We see Vikings everywhere. On TV, in games and used in all sorts of media and entertainment. We know... 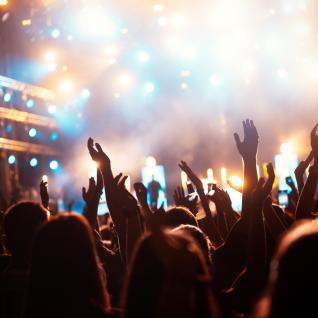 Hit me Sweden, one more time

Way up north in Europe, there is a cold country that has made loads of hot pop music. We’re talking...