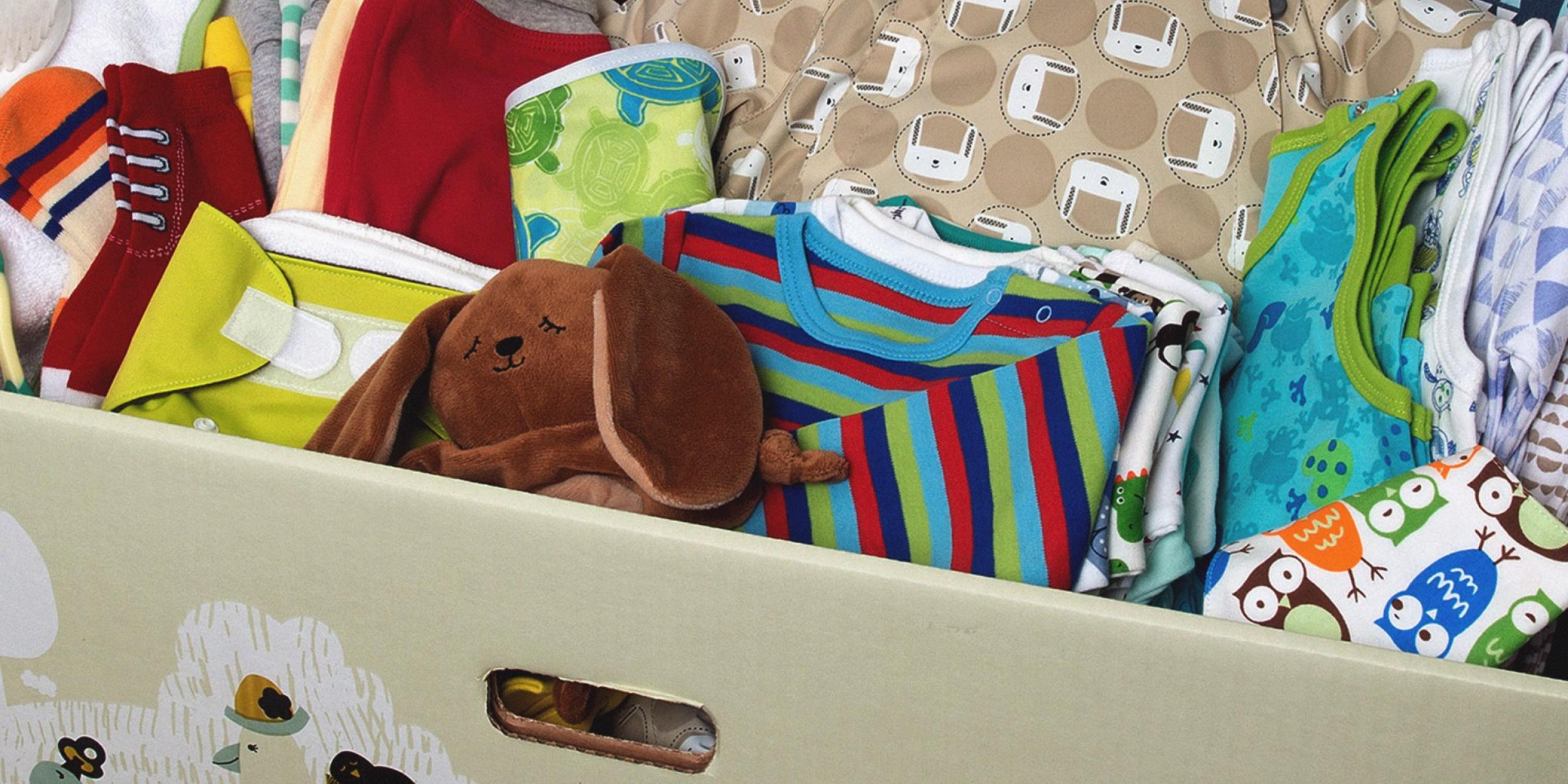 The Nordic countries have always considered the responsibility for children as much a matter for society as it is for parents. Up to 18 months of parental leave and a lot of other initiatives to help parents and their new-born children are substantial parts of the Nordic welfare model. And now Japan is adopting a literal “all-in-a-box” concept for raising birth rates.

For 80 years, Finland’s expectant parents have been given a box by the state. It is like a starter kit of clothes, sheets and toys – and it can even be used as a bed. In Finnish the concept is called "äitiyspakkaus" – known globally as baby box, or maternity package. A number of local governments in Japan have now been introducing similar packages for newborns in their areas.

At one Japanese city when parents visit the city government office just before or after giving birth, they are given a Konnichiwa akachan (Hello, baby) package of gifts, containing about a dozen items, including baby clothes and shopping coupons for shops in the city.