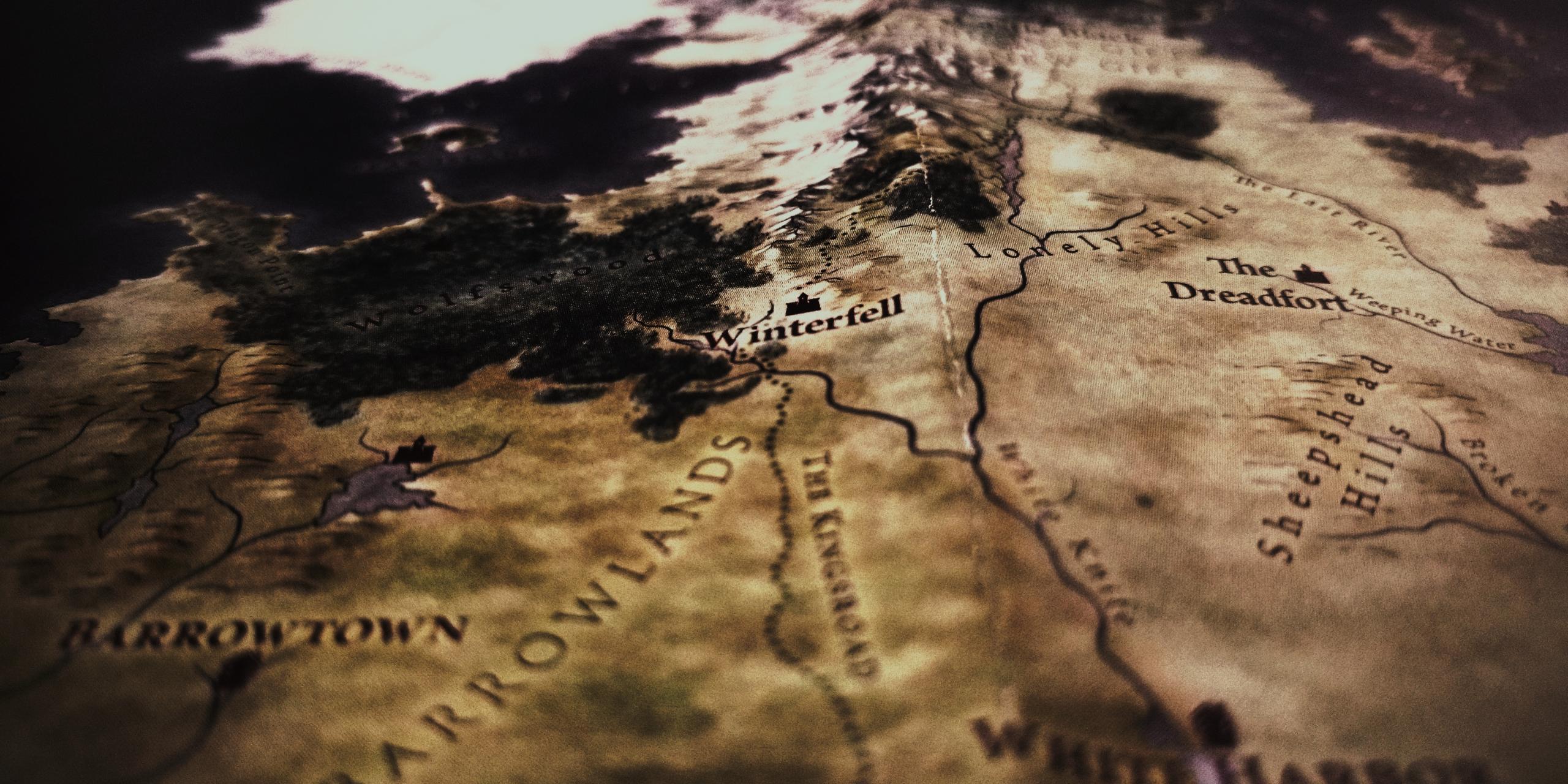 Game of Thrones, the fantasy-drama television epic that is renowned as the most famous series of all time, may very well be set in the fictional Seven Kingdoms of Westeros, but there are several hints that the song of ice and fire may, at the very least, have found inspiration from The Nordics in numerous ways.

In many ways, Game of Thrones are the antithesis to the Nordic values. Stubborn and proud families, who all claim to be the rightful heir to the Iron Throne send thousands of innocent, loyal people to war – and to death. Not really a tale of trust and equality, is it? Though the song of ice and fire may not represent the Nordic values in the best of ways, the series still holds a number of Nordic traces that go beyond the fact that wildlings basically are Vikings, that parts of the series are shot in Iceland and that Westeros obviously are named after Västerås, one of Sweden’s oldest cities.

For instance, one might ask whether Game of Thrones is merely a modern take on Nordic Noir. Bleak landscape and dark mood? Check. Anti-heroes who’s morally complex? Check. Also, Nordic Noir frequently features a female protagonist, such as Saga Noren in The Bridge. Game of Thrones stars not just one, but several female protagonists: Brienne of Tarth, Sansa and Arya Stark, Cersei Lannister, and Daenerys Targaryen to name a few. Lastly, Nordic Noir is known to be realistic and simple. Well, okay. Admittedly, the comparison might end here. Hence, a modern take.

Another feat that ties Game of Thrones to the Nordic countries, and to Nordic Noir in some cases, are the actors. Throughout the 21st century, Nordic Crime series such as The Bridge, The Killing and Beck has put the Nordic movie industry on the world map. And with it, its actors it seems. Nikolaj Coster-Waldau as Jamie Lannister, Hafþór Júlíus Björnsson as The Mountain, Pilou Asbæk as Euron Greyjoy, Kristofer Hivju as Tormund, and formerly Birgitte Hjort Sørensen as Karsi, Max von Sydow as the original Three Eyed Raven, Dar Salim as Qotho, and Frank Hvam as Citadel Maester. It’s quite easy to tell, that the caster on the popular series, Nina Gold, is a proclaimed fan of Nordic Crime!

It'll be interesting to see if more Nordic actors pop up in the final season. Or if some will return as a part of the army of the dead!