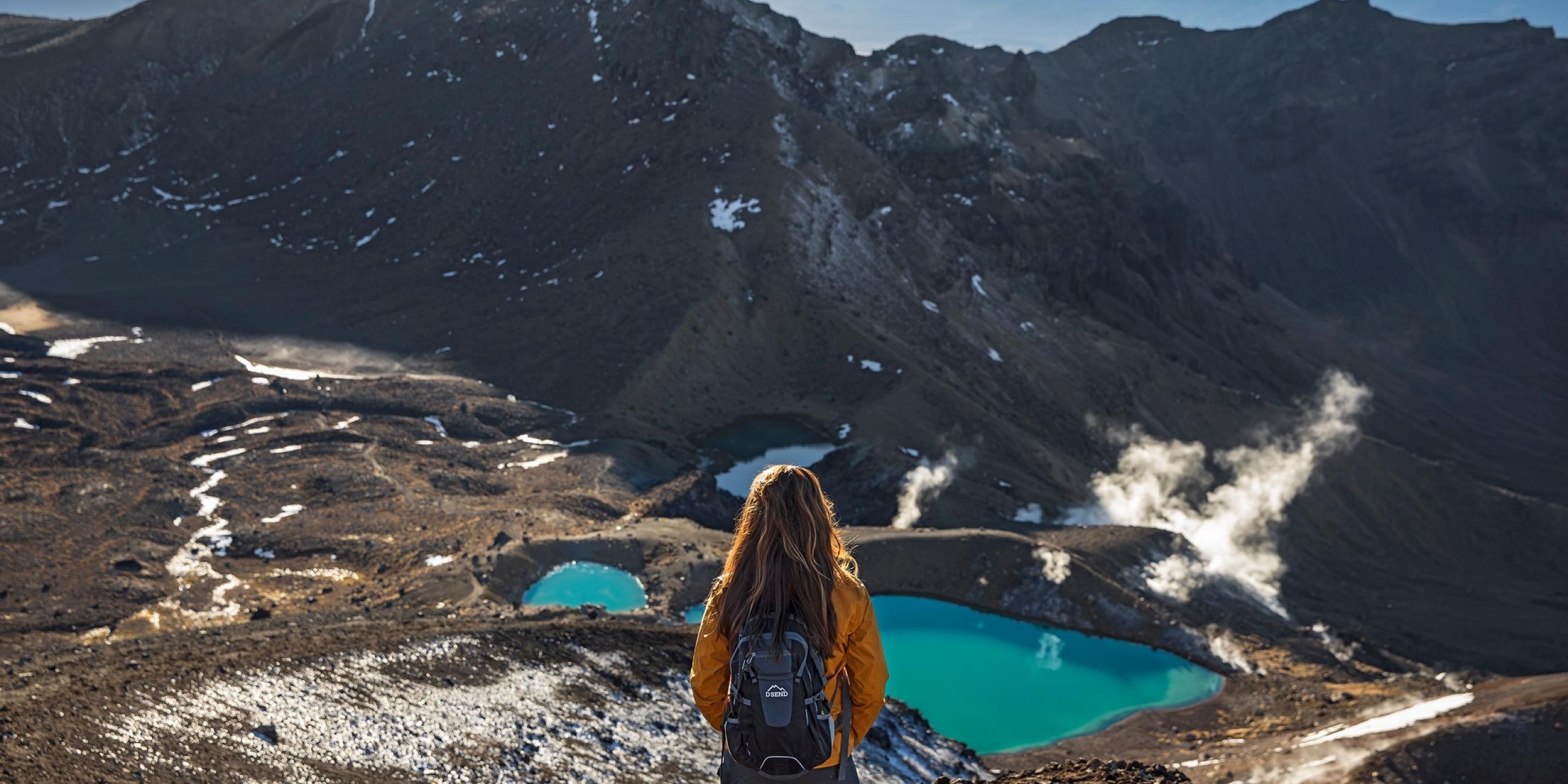 If you want to explore the spectacular scenery of Iceland, all it takes is a pledge that you will show respect and leave no trash trace. And that you won’t answer the call on nature when nature calls. In Iceland, and other countries in the Nordics, the freedom to roam is an ancient agreement based on trust, openness and equality. Today, the concept has spread across the globe.

The expanding significance that writing has for college ponders, for the advancement of higher reasoning aptitudes, and for language advancement (Graham and Herbert, 2011) makes it important to create procedures to give input suitably and so that it causes students to reliably improve their writing abilities. A developing assemblage of research has discovered a connection between poor writing aptitudes and college dropout in Colombia. Olave-Arias, Rojas-Garcia, and Cisneros-Estupinan (2013) address this issue and relate it to the degree of advancement in perusing and writing, and spotlight on perusing and writing rehearses that create learning challenges. Then again, Cordoba, Grinstajn, and Suarez (2009) allude to the absence of student proficiency as the reason for student dropout. Criticism on writing assumes a fantastic read about significant writing job in the instructing of writing abilities as it does in every single educational field. Input is imperative in pretty much all learning settings (Race, 2001). The web 2.0 device utilized in this investigation allows the instructor to give input by utilizing a video of the students' writings and to make a voice recording to help in the arrangement of criticism. The utilization of this procedure is the principle commitment of this examination to the control and it offers promising conceivable outcomes for educators in all efl and English as a subsequent language (esl) settings for altogether improving the nature of their showing practice as far as the arrangement of input on writing.
Traced by:
Marie Nygaard Sørlien / Photo: Graeme Murray/100% Pure New Zealand
Share this page on:

The concept of ‘free roaming’ has been present in the Nordics for centuries. You’re free to do as you wish in public lands, as long as you show respect and leave no trash trace. Today, the concept is blooming and countries around the world are adopting the idea. From nearby countries like Scotland, just across the North Sea, to the other side of the globe, more than 10.000 miles away, in New Zealand.

Though the idea of ‘free roaming’ has spread to countries outside the Nordics, its shape is altered from country to country. In Scotland it is written into law, in New Zealand the state provides travelers with a thorough guide to free camping spots, and in other countries it is yet to be formalized and exists more as a common code.

The Scottish Outdoor Access Code, which granted public access to private land for recreational and educational purpose, was written into law in 2003. The law encourages people to go out and explore and experience nature. To wander deep into forests, climb mountain tops, forage for mushrooms and berries, swim in open water and cross vast areas of wilderness on skis or in muddied hiking boots. The purpose of it is to better visitors’, as well as the Scottish people’s, understanding of Scotland’s natural and cultural heritage.

In New Zealand, more than 200 campsites across the country are managed by the governmental Department of Conservation, hence serving a more organized shape of the freedom to roam. Localizing places that are free for camping, and communicating it to travelers, gives New Zealand the opportunity of keeping the lid on, so to speak. However, this is only the case with regards to sleepovers. During the day, travelers can roam the sceneric lands of New Zealand as they wish.

So, the freedom to roam has made its way into the government apparatus in some countries. Two Nordic countries, Iceland and Sweden, have taken it a radical step further. Iceland urges visitors to take The Icelandic Pledge, which includes “when nature calls, I won’t answer the call on nature”, and Sweden registered the entire country on booking site Airbnb, listing nature destinations under names like “Rustic Forest Retreat in Vintage Style”, as if they were Bed and Breakfasts. Here, the simple rule for spending time in nature is ‘do not disturb, do not destroy’. A country’s way of saying “make yourself at home” by replacing regulations and laws with trust.

It will be exciting to see which other countries will get inspired by the freedom to roam in the future! Maybe one day you can skip the booking site and just bring a tent and good manners when you go roaming the world.