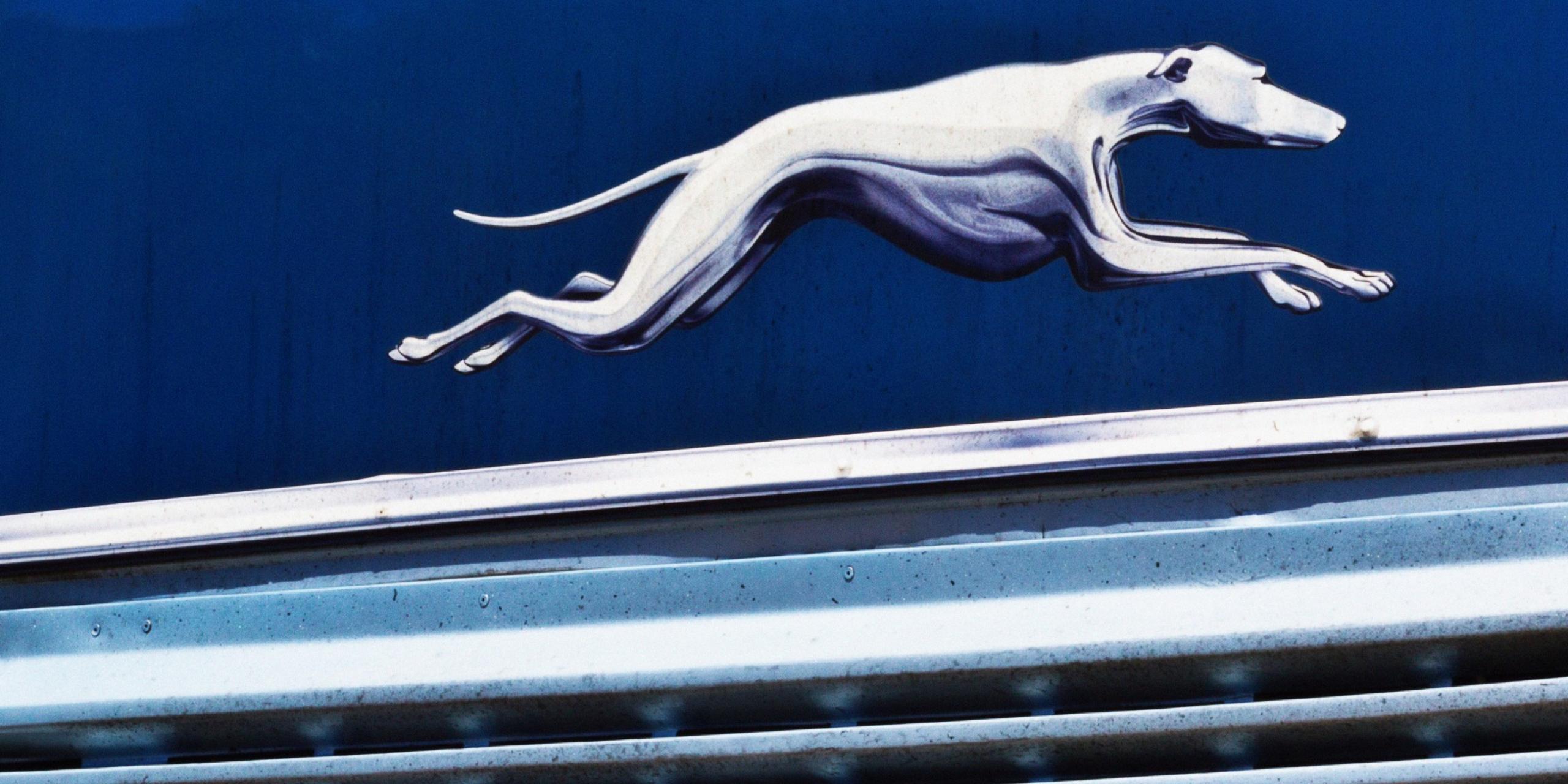 Transport in the Nordic countries has often been based on the concept of democratic sharing.

In recent years Denmark and Sweden shared the cost of the Oresund Bridge, which connects the Nordic countries to the rest of Europe, but also connects the Swedish city of Malmö to Copenhagen, essentially creating one region. And in 1946 Sweden, Denmark and Norway partnered up to make an airline: SAS.

In the United States, this line of thought turned into the Greyhound bus. When Eric Wickman emigrated from Sweden to the United States in 1905, he started out as a mine drill operator, but ended up developing the concept of the bus as a means of public transport affordable for the common people.

Eric Wickman emigrated to The United States in 1905, where he worked as a mine drill operator until he was laid off in 1914. Trying to make a new living, he paid $3000 to open a Hupmobile car franchise in Hibbing, Minnesota. Unfortunately, he was not a good car salesman, and ended up closing his business with only one car sold… to himself.

When one door closes, another one opens

After realising that the common workers could not afford to own their own vehicles, Eric Wickman started transporting his former colleagues in his 7-passenger car from their homes to the mine for 15 cents a ride. Cramming 15 people into the 7-passenger car, he collected a grand total of $2.25 on his first trip. By the end of World War I he owned 18 busses.

What started off as a “share a ride” service in 1915 ended up being a multi-million dollar business within a few years, making it easy and affordable for everyone to travel across the country.