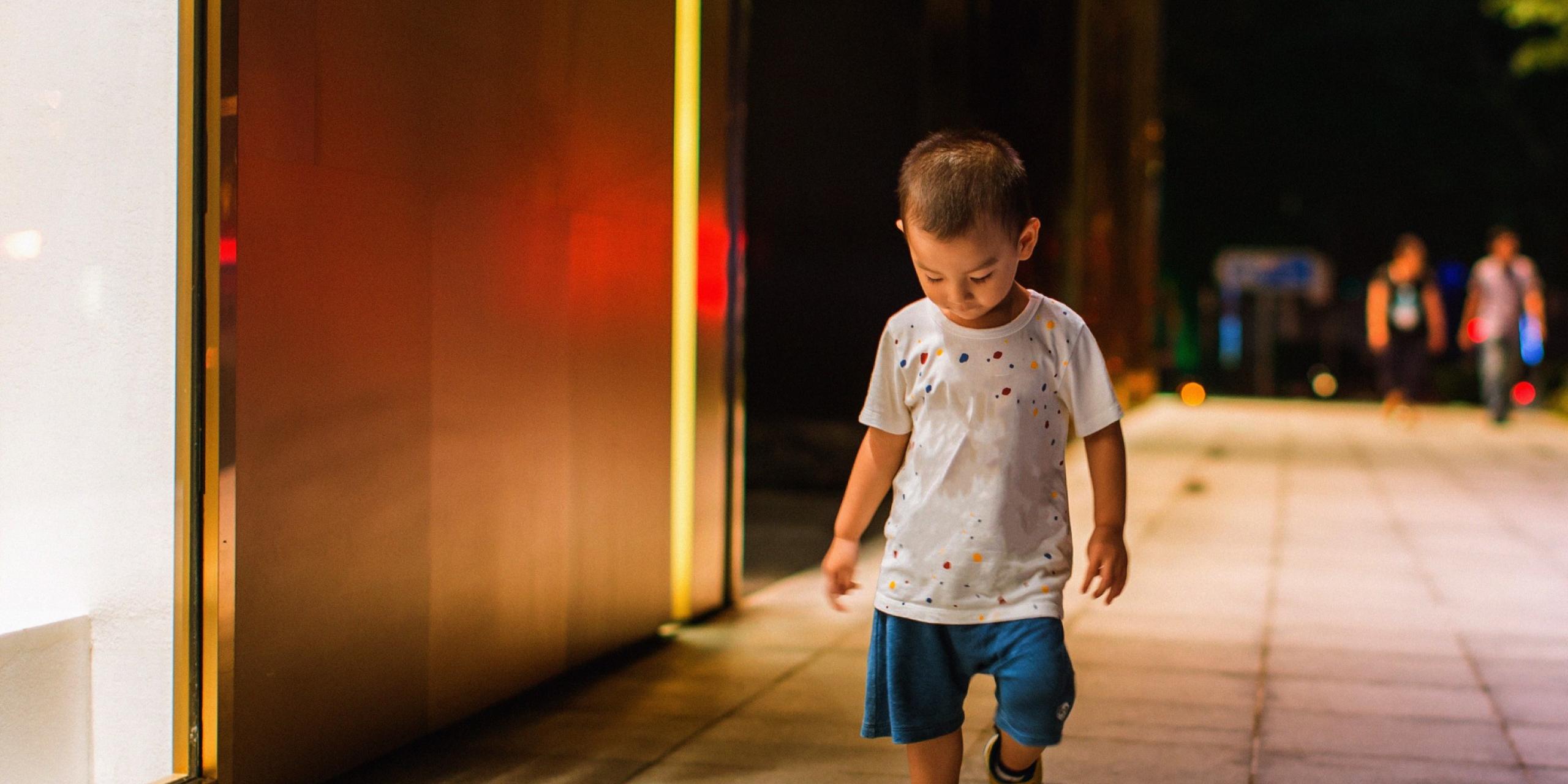 The Nordic countries are a non-hierarchical, informal society. Words like Sir and Miss have not been used for decades, neither in the workplace nor in schools. This has created a society of equals, where teamwork comes easily and instinctively. Even among competing companies.

This is also central to Slush, which has become one of the world’s leading start-up events. It is a non-profit movement that quickly grew from a 300-person assembly to a world-renowned event with almost 40.000 attendees around the globe in 2016. It began in Helsinki to help local start-ups, but today it has spread to Tokyo, Singapore and Shanghai, to name the biggest events. The purpose is still the same: while keeping its non-profit profile, Slush is aiming to help entrepreneurs.

The Nordic region represents only 2% of the global GDP, but has accounted for almost 10% of the world’s billion-dollar exits over the last decade. The exit value is defined as the income that would be received if an asset or business were sold. This is mainly due to its prolific start-up scene. Stockholm, for instance, is the second most prolific tech hub in the world, second only to San Francisco. So why is the start-up scene so prolific in the Nordic countries? There are many theories.

For one, there is a Nordic model of social welfare. It means that if you get hurt, physically or mentally, or if you lose your job or fail at your business, the next stop is not the poorhouse. You will receive generous welfare that enables you to keep your home and support your children, while you get back on your feet. You can learn from your mistakes, and you can start over. This has created a region of risk-takers – and being willing to take risk is the key to ingenuity.

Others point to the fact that the Nordic region was very early to catch on, when it came to digital technologies, which was also pushed by the governments. Sweden offered tax breaks on personal computers as early as the 90s.

But the key element in the region’s start-up scene might be the willingness to help and share. A report in Stockholm found an integral web of connections between famous, established companies such as Skype and Spotify and newer firms like King and iZettle – who quickly become major players in their own right.