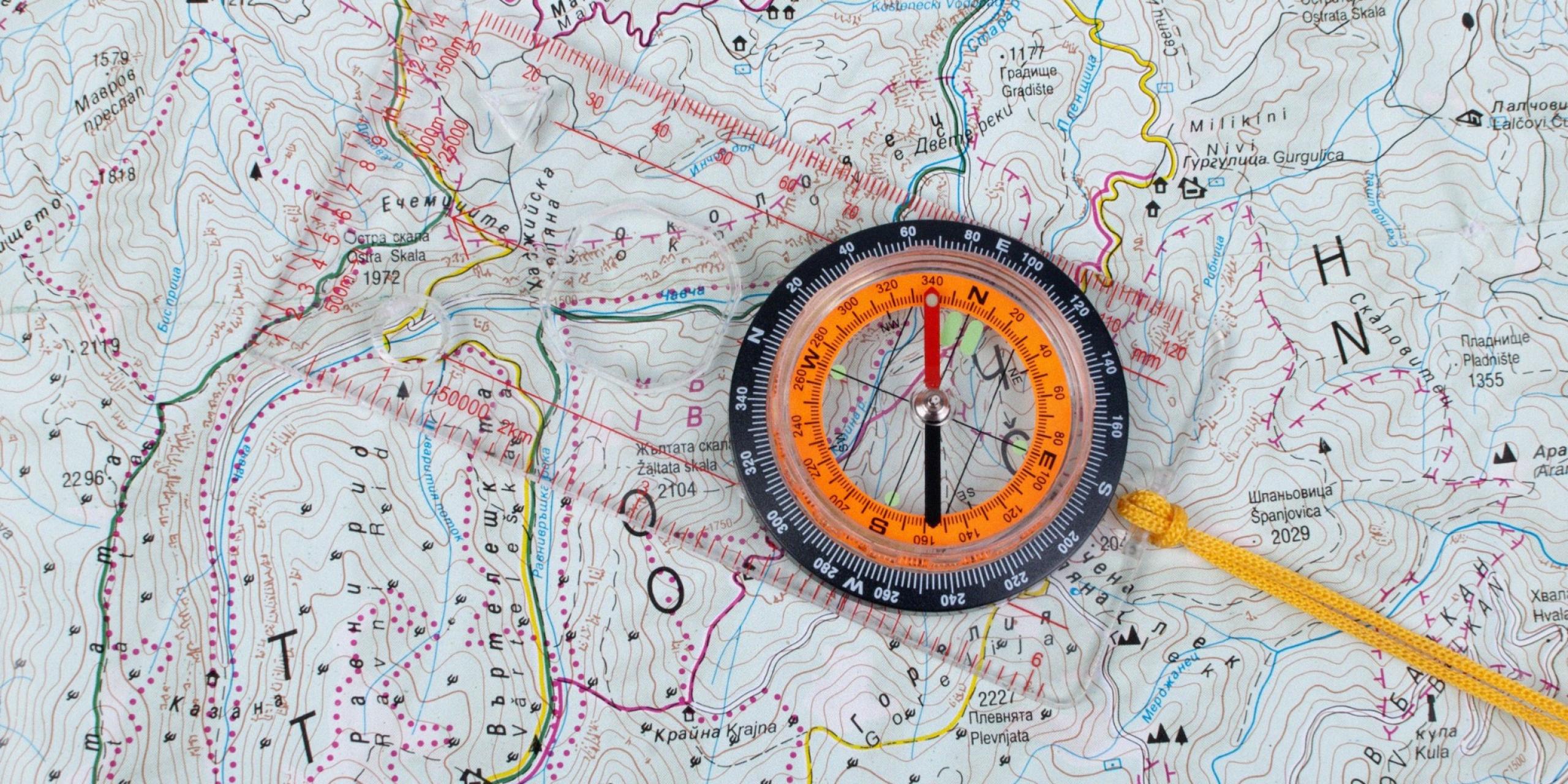 For the Nordic countries, navigation has always been crucial. To find their way around in their own countries, but just as much to explore the world. There is a direct line from the Vikings’ navigation by stars to Nordic innovations in science and thinking.

Nowadays the military skill of orienteering has turned into a global competitive sport. So when 2,462 participants at Hunan University races with compass and maps, they actually follow in the footsteps of Swedish military officers.

Orienteering comprises a group of sports that require navigational skills, using a map and compass to navigate from point to point in diverse and usually unfamiliar terrain, whilst moving at speed.

​The history of orienteering began in the late 19th century in Sweden. The actual term orientering (the original Swedish name for orienteering, lit. “orientation”) was first used in 1886 and meant the crossing of unknown land with the aid of a map and a compass.

In Sweden, orienteering grew from military training in land navigation into a competitive sport for military officers, then for civilians.

In 1932, the Silva Company of Sweden invented a liquid-filled “orienteering compass” that dampened the swing of the magnetised needle – making it possible to read the direction in four seconds instead of thirty, at the same time making a reliable compass affordable.

With this invention, during the 1930s the sport gained popularity. By 1934, orienteering had spread to Finland, Switzerland, the Soviet Union and Hungary. Following World War II, orienteering spread throughout Europe and to Asia, North America and Oceania.