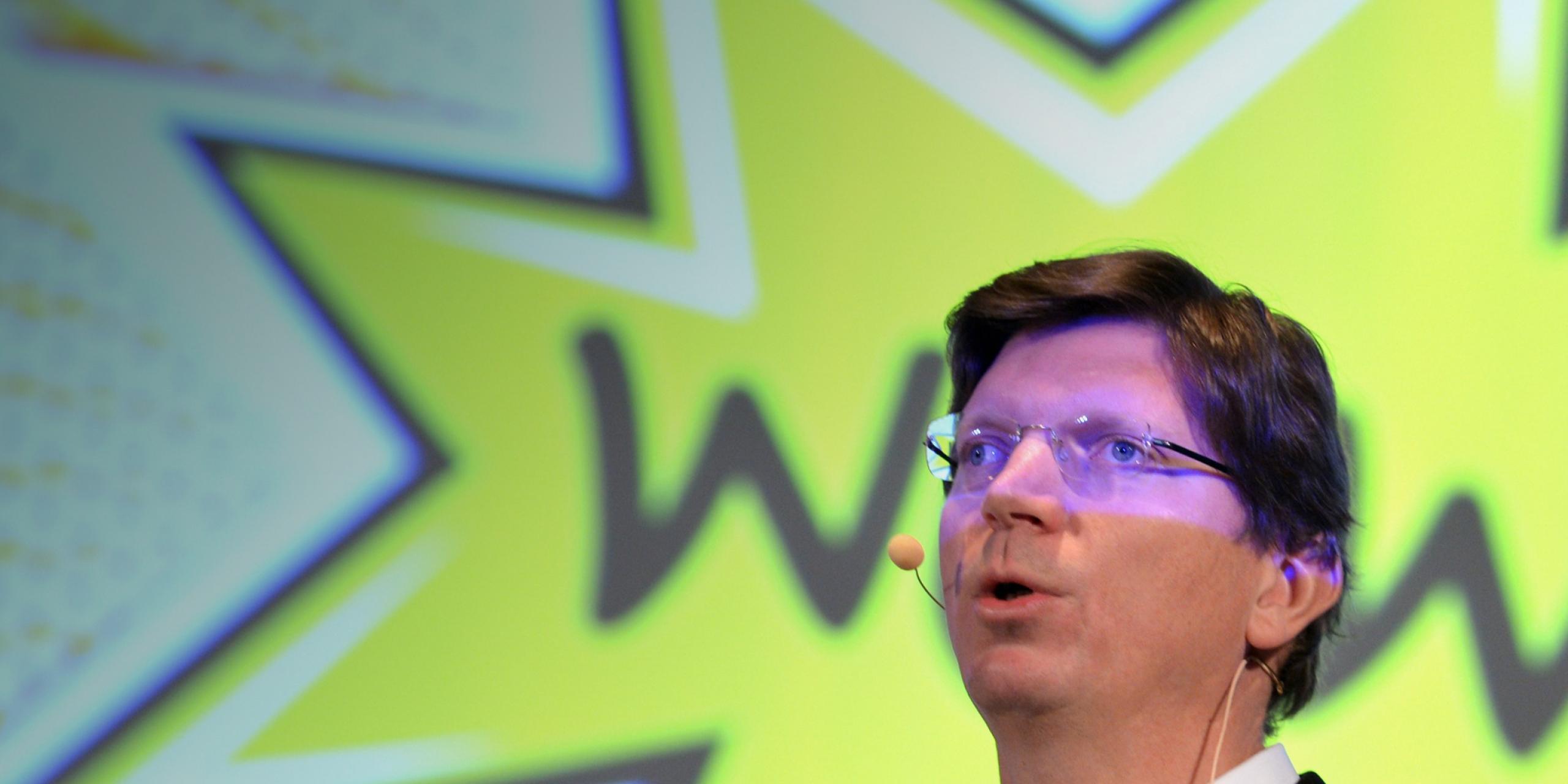 Traced by:
Tobias Grut / Photo: Scanpix
Share this page on:

Since then, many more has come. In the period between 2005-2015 The Nordics have accounted for 50% of Europe’s billion dollar exits, even though it only represents 3%of Europe’s population.

Skype has since been sold to Microsoft, but there is still plenty of Skype’s spirit left in Europe. One of the two founders, Niklas Zennström, has created Atomico in London. It is a venture capital firm that invests in international tech companies – based on its experience from the days of Skype.

The beginning of Skype

The two founders of Skype, Janus Friis and Niklas Zennström, are from Denmark and Sweden, but their ventures have always been Eurocentric. Their first collaboration was Kazaa, which was coded by 4 brilliant programmers from Estonia. Kazaa was a groundbreaking file sharing program that was meant to be a legitimate service for the music industry, which had just been brought to its knees by Napster. Kazaa quickly became the most downloaded software on the internet, but it was harshly rejected by the music-industry. What did work, however, was the international team behind the software.

Janus and Niklas realized that much of Kazaa’s underlying code could be used to make direct phone calls via the internet, and Skype was born. The same Estonian programmers became co owners, and Skypes main office are still located in Talinn. Skype was launched in August 2003 and one month later they already had more than 1 million users.

The beginning of Atomico

In the Skype days, Niklas Zennström learned how difficult it was to raise money in Europe. Most capital was in Silicon Valley and came with a request of moving the company to the American west coast. Atomico wants to change that. They invest globally, but mostly focus on Europe. And do to the prolific start-up scene in the Nordics, much of their funding takes place here. Atomico already have many unicorn stories to tell. They can also tell Europe’s first decacorn story – because they invested in the Finnish gaming company Supercell, which has reached a valuation of more than $10bn.