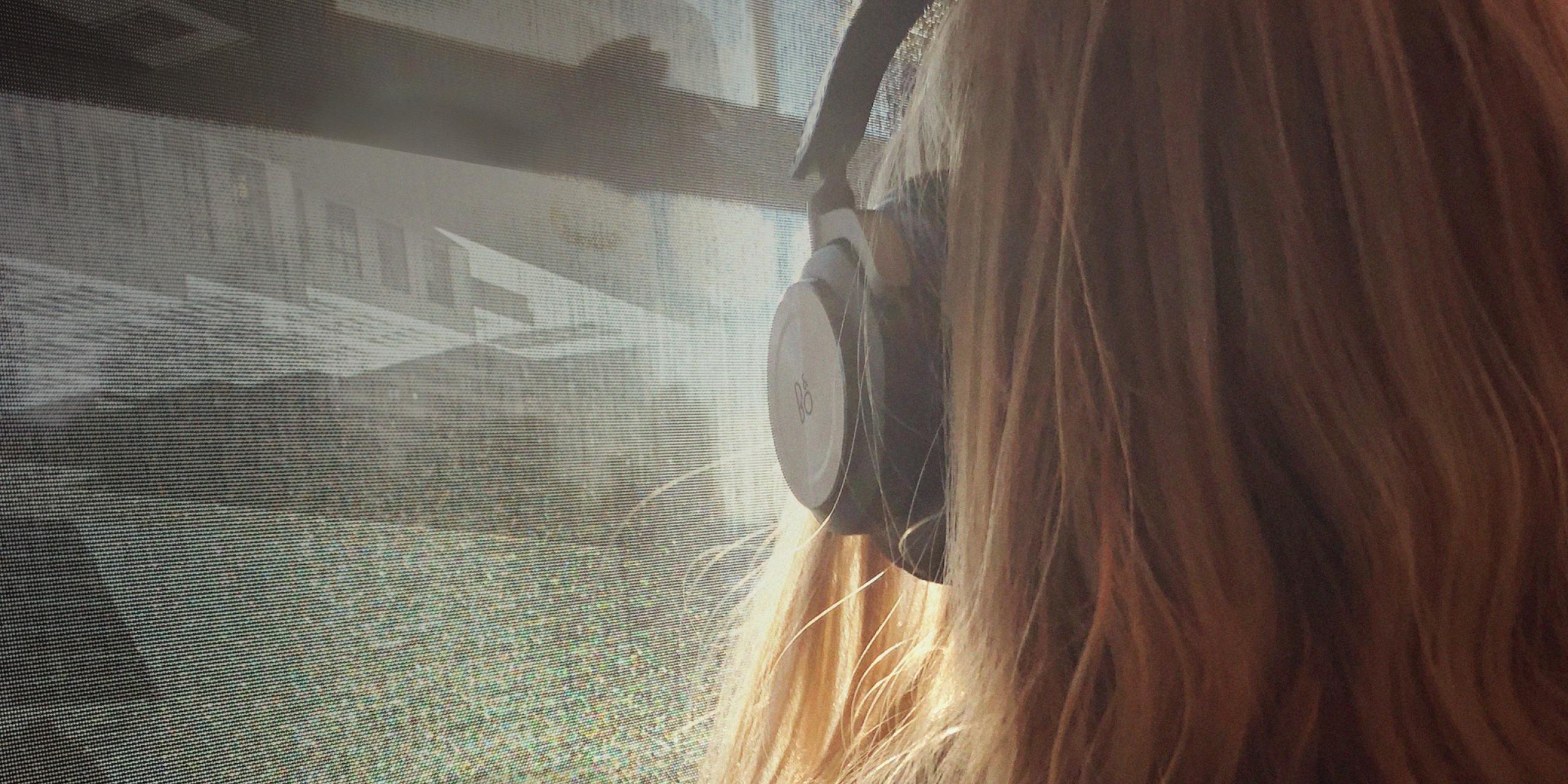 Everything from education to social status has been democratized. Perhaps it shouldn’t be a surprise then, that Spotify came from here. A company that has played a major part in democratizing the music industry.

For one thing, it has become significantly easier for smaller acts and artists to have a hit. There are countless examples of unknown musicians who bypassed the regular route and made an impact on the pop-culture without even making a record. Like the Australian teen Joel Adams who’s first and (then) only song Please Don’t Go was streamed 320 million times on Spotify.

A new route to success

Before Spotify, releasing a hit record would often take enormous marketing muscle and huge budgets. It took executives and managers with contacts, and it depended on the goodwill of radio stations and the sometimes-egocentric critics.

Spotify is different. It relies on equal parts algorithm and musical curators. If people like a song or play it repeatedly it will be distributed to others with equal tastes. A good song will find an audience no matter who made it and what their merits are.

Having one hit or more on Spotify doesn’t necessarily make you a household name, as it would have in the days of radio-hits. But it does give you something substantial to work with. First of all, if you have a hit as big as the Australian teen Joel Adams did, Spotify will pay out over €1m. for just that one song. Another benefit is the detailed analytics available from streaming hits. Many new artists go on the road much earlier than they would have in the radio-days – because they know where their fan base is, and where they can sell out venues.