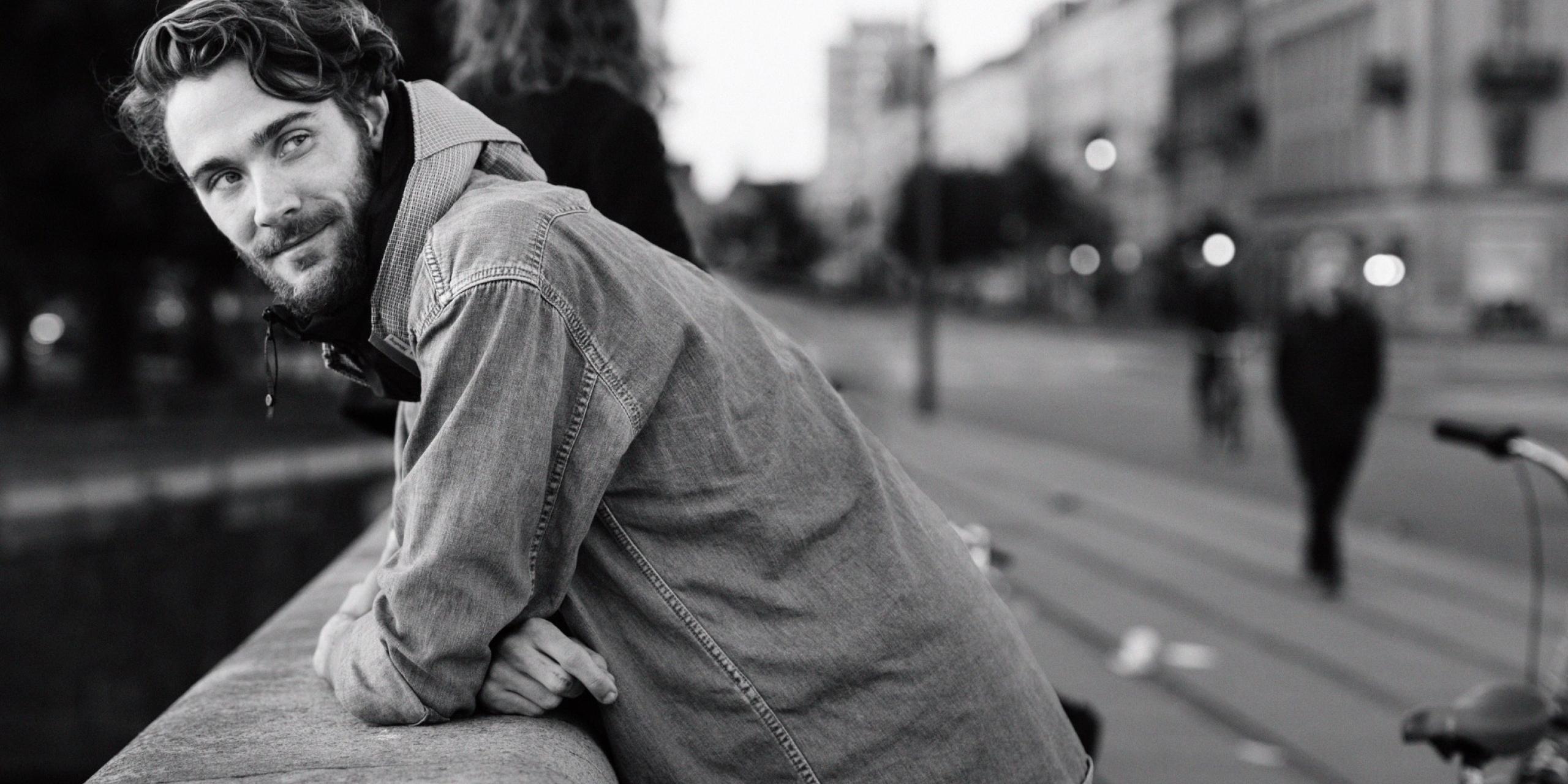 The issue with bike helmets is simple. They do not make you look really smart. Although they are supposed to protect your cognitive abilities, you might appear to have lost some of them with a Styrofoam hat on your head.

An alternative is Hövding – the world’s first airbag for cyclists. This concept appeals to both vanity and sanity. Researchers at Stanford University have found that there is an eight-fold reduction in the risk of concussion with the Hövding airbag compared to traditional helmets.

The Swedes have a thing about safety. The Vision Zero, for instance, is the Swedish approach to road safety thinking. It can be summarised in one sentence: No loss of life is acceptable. This approach has proven highly efficient in planning road systems, but the line of thought has also inspired a wealth of innovative ideas. All of them based on human insights.

Hövding started out in 2005 as a master’s thesis by Anna Haupt and Terese Alstin, who were studying Industrial Design at the University of Lund. The idea of developing a new type of cycle helmet was a response to the introduction of a law on mandatory helmet use for children up to the age of 15, which triggered a debate on whether cycle helmets should be mandatory for adults too.

Anna Haupt and Terese Alstin saw an opportunity to find out whether it would be possible to develop a cycle helmet that people would be happy to wear – whether they had to or not.

From idea to product

The project resulted in the concept of an airbag helmet, which won Innovationsbron’s Ideas Grant, and kick-started the process of developing Hövding into a real product.

The research at Stanford University was published in the renowned scientific journal, Annals of Biomedical Engineering. The studies focused on bicycle helmets and demonstrated that many traditional bicycle helmets provide limited protection in terms of reducing the risk of head injuries. The ultimate goal of the research is to learn about the optimum design of concussion-proof helmets. The tests show that the Hövding airbag provides up to eight times better protection against concussion than traditional helmets.