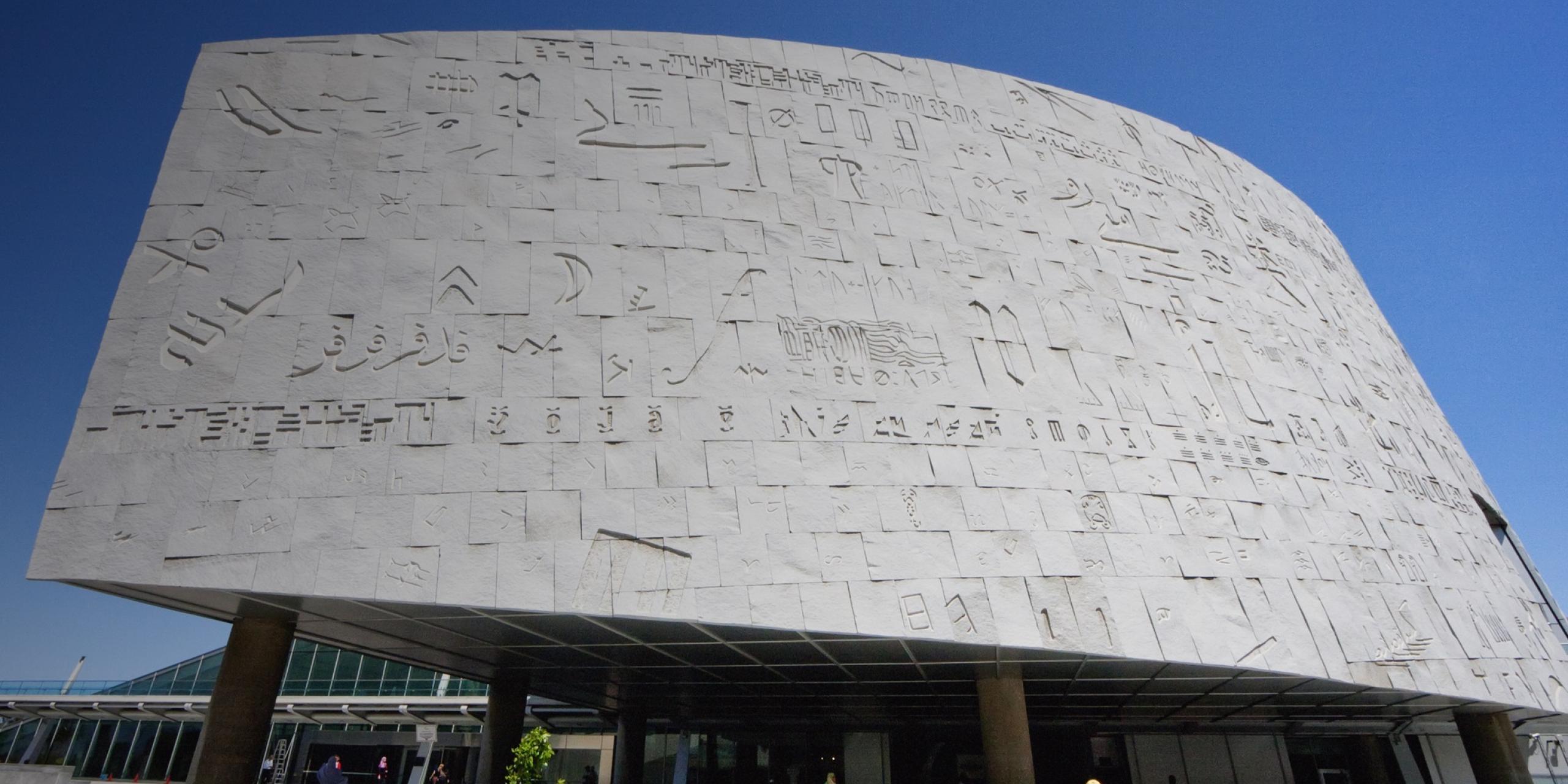 The best kind of knowledge is the kind that is available to everyone. This is why most knowledge and education is free in the Nordics. Not just libraries and high schools, but also higher education, universities and art schools – such as conservatories and architecture.

Traced by:
Ole Lund / Photo: Scanpix
Share this page on:

The reasoning might have been similar when the Ancient Library of Alexandria was built. However, knowledge of this was lost when it burned to the ground somewhere between 48 BCE and 270 CE. It took around 2000 years before Snøhetta, a group of Norwegian architects, designed the new one. It was inaugurated in 2002, close to the site of the original – once again making knowledge accessible to everyone.

A centre of scholarship

The ancient library was part of a larger research institution called the Museum of Alexandria, where many of the most famous thinkers of the ancient world studied. Beside the scholars and thinkers, almost everyone working at the library were translating foreign works onto papyrus paper. Their goal was to collect all the world’s knowledge.

It is unknown precisely how many scrolls were housed, but estimates range between 40,000 and 400,000.

In terms of volume, this is no match for the modern version. The new library was made to contain up to 4 million books, and can be expanded up to 8 million.

A lot of knowledge about the ancient library burned along with it. Much of what is known however, was mirrored in the modern version by Snøhetta. The old library contained meeting rooms, lecture halls and much of the information known to the world. The new one tries to accomplish all of this too, but is also full of modern, educational functions. This includes several museums, a planetarium and a school for information science. And last, but not least, it has a conservation facility – that aims to keep history alive.