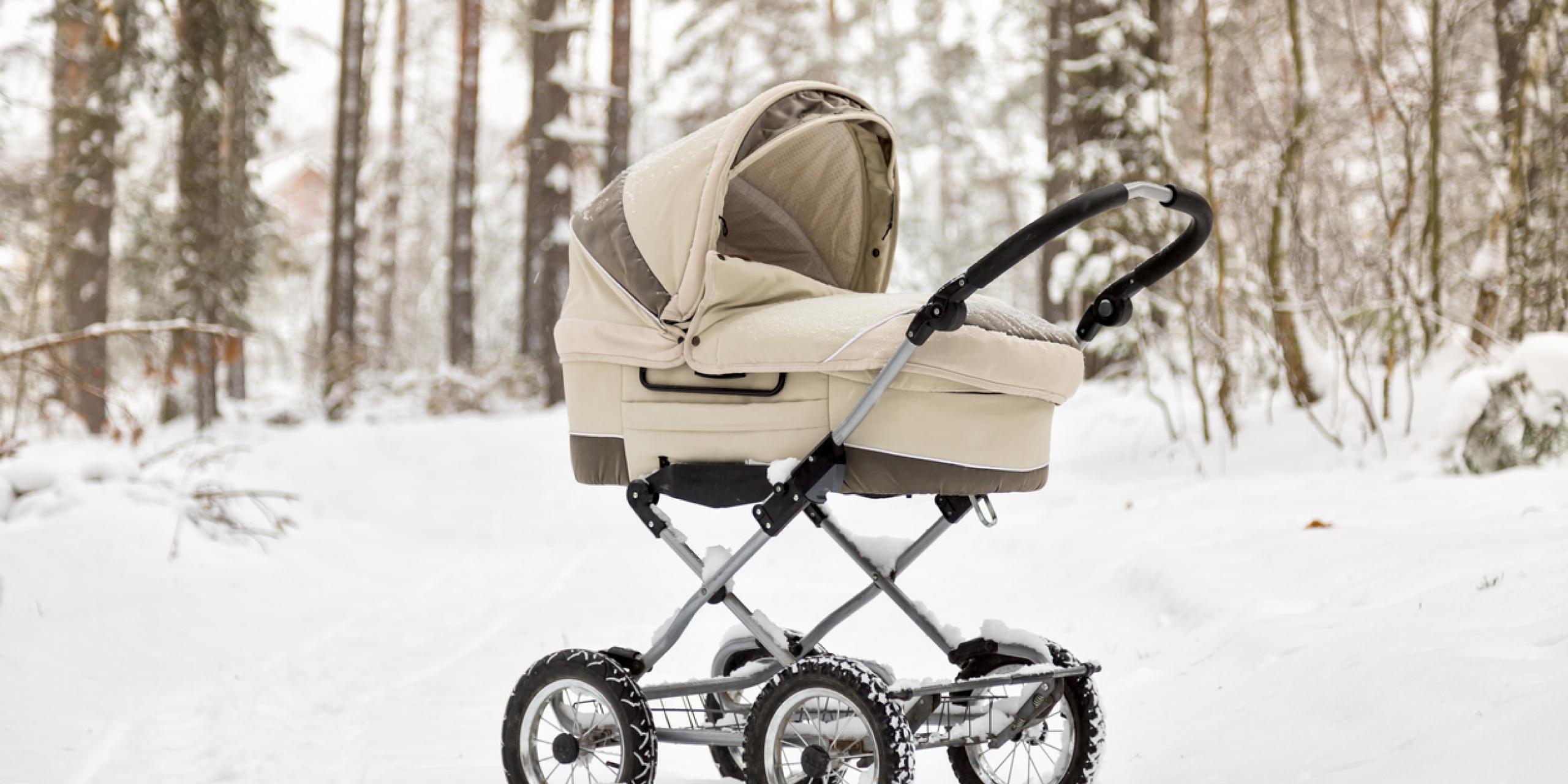 For Nordic parents, letting your baby nap outside – even during winter – is perfectly normal, if not preferred above anything else. A number of studies have indicated multiple benefits of tucking in your little ones under the blue (or grey) sky – but to people in other parts of the world, the idea itself sounds a bit insane, yet interesting.
So… what’s up with this cultural norm?

Al fresco naps. Pushchair naps. Napping in a pram. Napping in a baby carriage. It goes by many names: Letting your baby sleep outside.

In Finland, Sweden, Denmark, Iceland and well… the Nordics in general, it’s perfectly normal for parents to put their baby to sleep in a pram outside the house, the apartment or even the café. While the baby is well asleep (with the baby monitor right next to it, of course), parents are free to enjoy a coffee with friends, fix the laundry, send those emails, or whatever needs to be done indoors. And the daycares do it, too. It’s safe to say that Iceland, for one, is thought of as a rather cold destination, but even the capital’s biggest shopping street fills with babies sleeping in their strollers and prams during both summer and winter. And for all Nordic countries, if they’re not on the street, they’re in the backyard. And if there’s no pram-friendly street nor a backyard, they’re on the balcony in the “balcony pram”.

In 1926, the Icelandic Dr. David Thorsteinsson suggested that parents used the stroller to let their children sleep outside. The second generation of Icelanders in the 20 th century napped outside, and so has every generation since then.

This cultural norm of the Nordics has indeed been a subject of debate due to differences across the world. For instance, in 1997, a Danish mother named Anette Sørensen was arrested in New York for leaving her baby to nap outside a restaurant, the Guardian reported. According to the New York Post, she was charged with child endangerment and spent 36 hours in jail. Despite debate, it is thought that sleeping outside has a calming effect, is good for immune systems, reducing coughs and colds, improving duration and quality of sleep, and doctors recommend it as a way to decrease children’s exposure to germs and reduce the risk of infection, too. Connected to that is the child’s reprieve from the microbes that can easily get stuck indoors during the coldest winter days, where people tend to keep the windows locked. In one 2008 Finnish study by the National Centre for Biotechnology Information, parents from the Nordic countries reported that babies take longer and deeper naps when they sleep outside – bundled up, of course – in the “cold”. Furthermore, they felt that the practice was healthy because of the free air and varying sounds of nature.

So, is this a trend for people of the North only? The answer is no. Actually, letting your baby sleep outside has gained a footing in non-Nordic countries, too.

”It’s so much more natural for babies to be rocked to sleep under the trees and wake to the
sound of birdsong.”

Introducing Hannah Rosalie of Paddock Cottage nursery in West Sussex, England, who since 2016 has given children of her care “a full forest experience”, as put by her. Rosalie reports on her blog that all the children sleep incredibly well outdoors, even during winter – to which she has invested in some good sleeping bags and high-quality thermal blankets. Also, the children of the Paddock Cottage nursery are parked right outside the kitchen window and checked on every five to ten minutes.

“Every baby that we lift from their sleeping bag cocoon is toasty warm and dozy when they wake,” Rosalie reports and later adds: “When they wake, usually they watch the trees or sky for a bit first. I believe this is important processing time. They are very still and watchful. At the first sound of words or a shout, they are scooped up for stories, cuddles and a snack indoors.”

Do you trust your neighbors?

Health benefits is one thing – trust might be another. The Nordic countries are some of the most trusting countries in the world, which might be the reason why most parents wouldn’t think twice before leaving their sleeping baby outside in a pram while they grab a bite to eat. Leaving your baby “alone” outside for a nap is a cultural norm and part of the Nordic DNA, fitting into some of the most important values of the North: Trust and openness.

Though one may call for even further research into outdoor napping, this is an exciting, trusting trend for sure. Who knows? Maybe one day you’ll see a pram parked outside your neighbor’s house in your street.