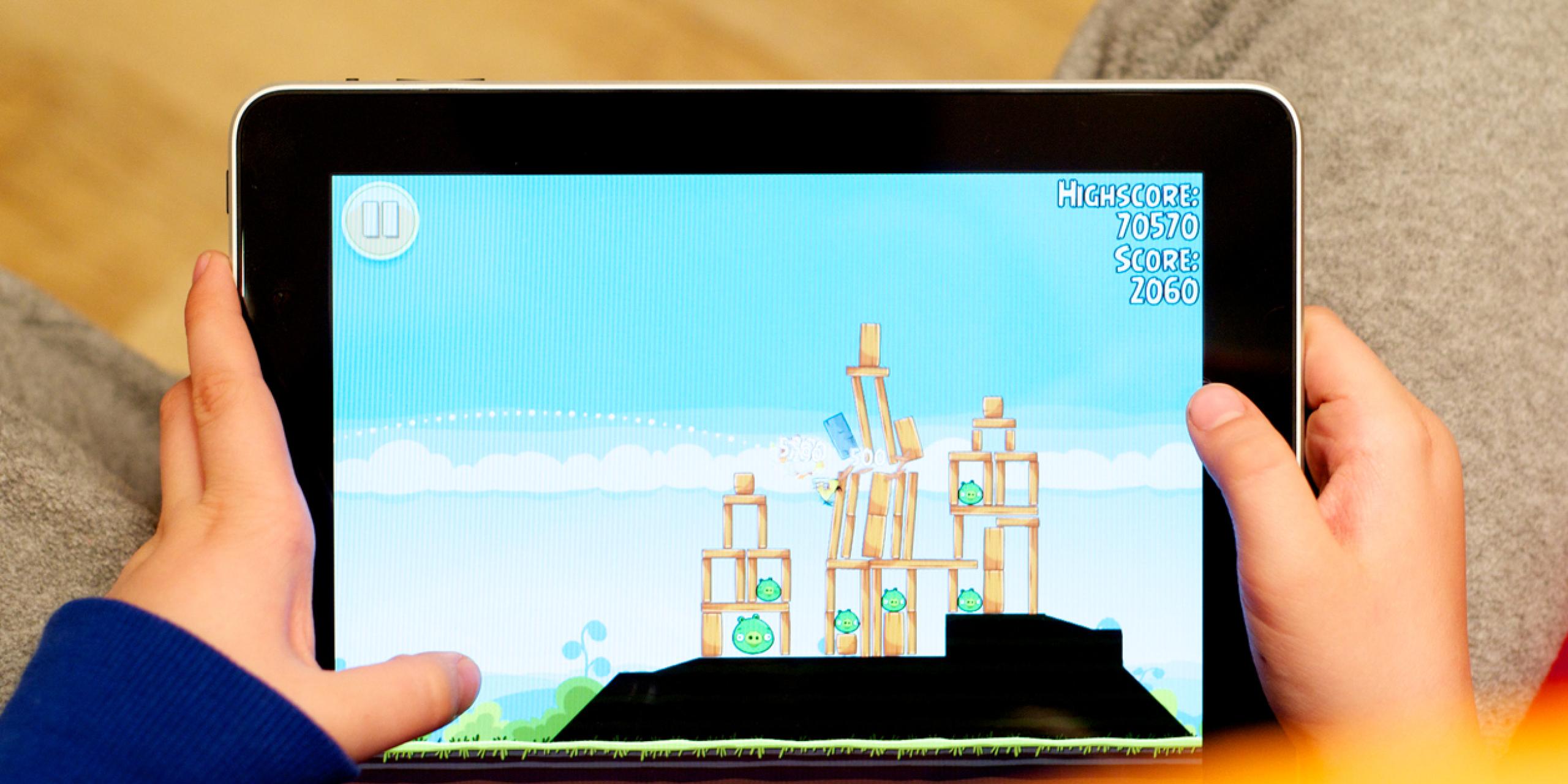 Angry Birds. Clash of Clans. Alan Wake. If you’re under the age of 30 and live on planet Earth, you’ve most likely played or at least heard of one of these Finnish-born games. These games are a part of one of the biggest and most accelerating tech industries: mobile gaming. In 2021, players downloaded roughly 83 billion mobile games worldwide, and consumer spending reached an all-time high of $93.2 billion. But why is the small Nordic country of Finland the birthplace of so many successful mobile video games?

More and more people resort to mobile video games as they look for social interactions and ways to spend their spare time. In January 2022, Newzoo, the leading global provider of games and esports analytics, released a report for 2021 saying that mobile game revenue generated $93.2 billion, which is more than the 2021 global recorded music and cinema box office revenues combined.

The world took serious notice of Finland in 2009 thanks to the release of ‘Angry Birds’, a successful casual puzzle mobile game, downloaded over 12 million times – which subsequently created an entire franchise, including additional games, a catalogue of merchandise, and two big-screen releases. Over the past ten years, Helsinki has emerged as the European capital of games, with one-quarter of Finland's game developers being foreign-born. The question is: How did Finland end up being one of the biggest inspirations and top countries in Europe to develop mobile games?

One important reason for the country’s success in gaming might be rooted in something that all Nordic countries are individually known for: their welfare model – an underlying bedrock for creativity and ingenuity. Education is one of the cornerstones of the Finnish welfare society, focused on equal opportunities, personalized learning, and cooperation over competition. 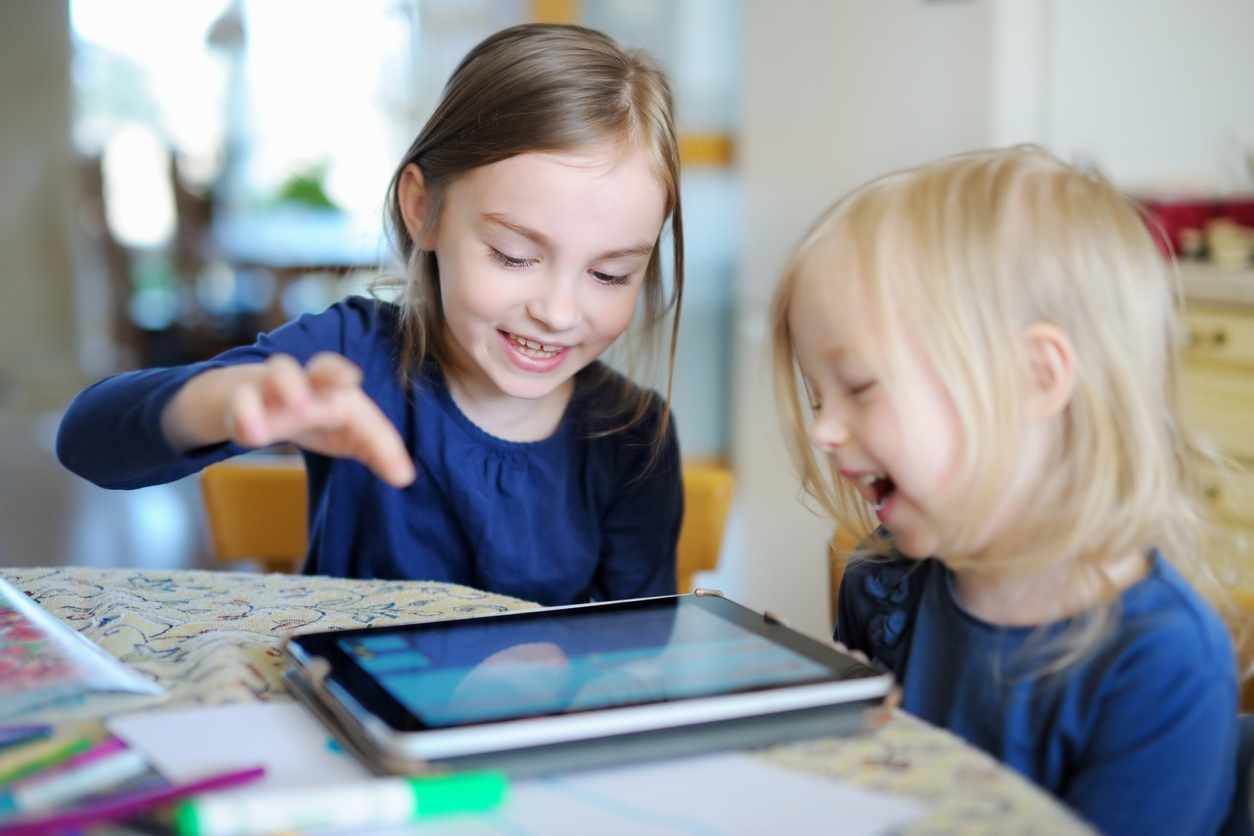 Finland believes in common-sense practices and a holistic teaching environment that strives for equity over excellence. In that sense, the Finnish school system forms a continued basis for the country’s embedded values of being honest, fair, down-to-earth, and trusting others.

Perhaps therefore, there is a somewhat unique culture of openness within the Finnish gaming industry. This is often compared to the more competitive tech colleagues in ‘SoCal’ (Southern California) on the other side of the Atlantic, where Finland, and Helsinki in particular, is known as a place that offers great advantages for knowledge-intensive businesses.

According to the experts

Finnish Saara Bergström, CMO at Next Games, a Finnish-now-global gaming company, recently told Computer Weekly: “We are all about the greater good rather than keeping things to ourselves. It works better that way!” – with reference to Finland’s game development environment.

But one company with a foot in both camps is Kast, an online hangout gaming platform born out of both San Diego and Helsinki. Co-founder and CEO, Mark Ollila, told Computer Weekly that SoCal is tapping into some of the same trends as Finland, but that the culture of work environment differ: “Each company is competing against the other, and that often translates into employees not necessarily engaging with one another,” he said about SoCal before stating the opposite about Finland, then saying: “There are subsequently international game developers who have chosen to continue their career in Finland because of these advantages.”

“There are subsequently international game developers who have chosen to continue their career in Finland because of these advantages.”

According to Ollila, Helsinki’s size also plays an important part: “Given the small size of Helsinki, you have instant access to superstar companies like Supercell, Rovio, Next Games, and Remedy, in contrast to SoCal where you need to plan in advance to gain access to equivalent companies,” he said and granted that access to engendering talent is a benefit connected to SoCal.

It all started with a snake

When thinking of Finnish tech, two words are likely to spring to mind – ‘Nokia’ and ‘gaming’. And the connection between the two is essential, being almost the epitome of Finland's mobile-driven game tech scene.

You might not know this, but the popularization of mobile games began as early as 1997 with the release of ‘Snake’ – first introduced by the Finnish company Nokia for the brick-looking cell phone ‘6110’, programmed by the company’s own Taneli Armanto. With Snake, Finland became the birthplace of one of the most legendary mobile games, and a true inspiration for game developers around the world.

Some say it’s the long and dark winters with nothing to do but develop new technology – the main reason for the country’s tech success, that is. While this theory isn’t entirely bulletproof, it seems like other significant Finnish features, like openness and equal opportunities, might have destined them for greatness.

An uplifting, inclusive school system. Cooperation over competition. #Trust. #Openness. Just the ideal country size. Long, dark winters. It might be a little bit of everything – but what matters is: What can everyone learn from Finland, and what can Finland learn from everyone else? 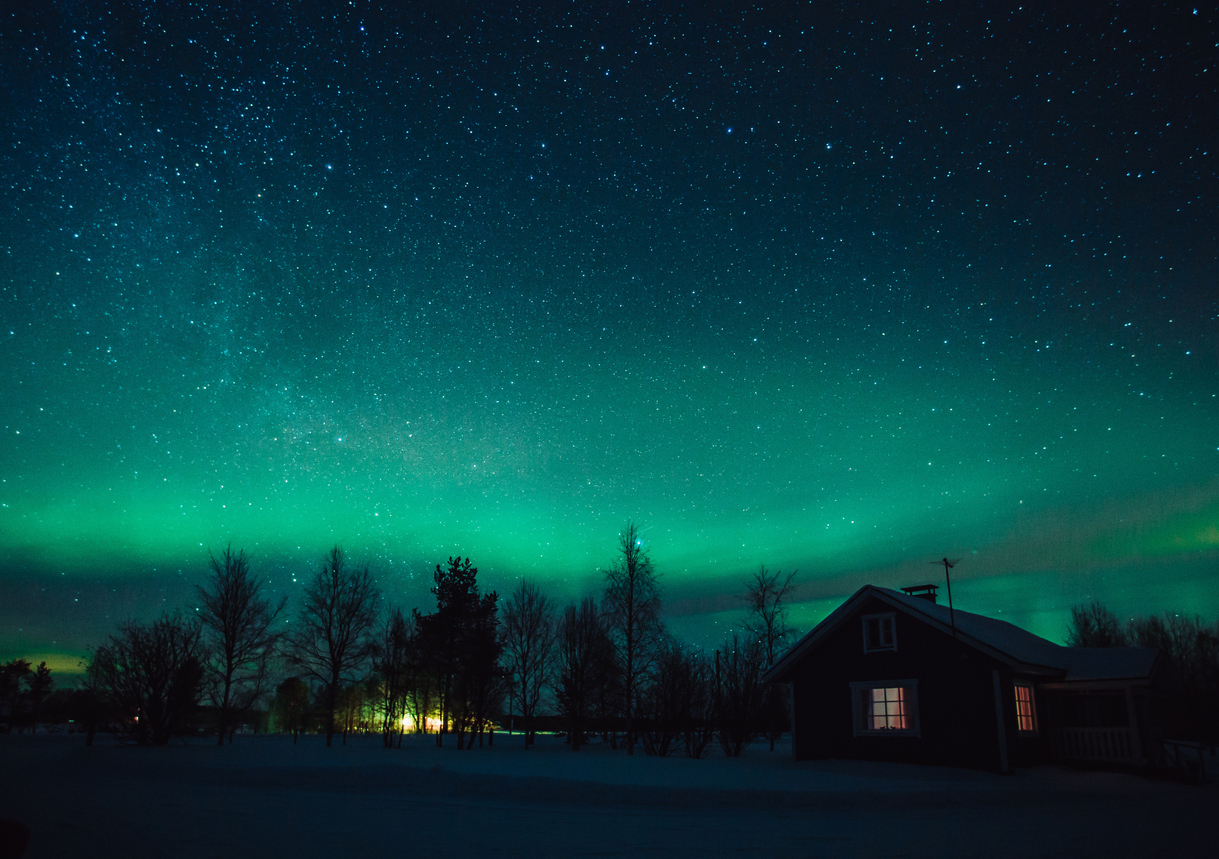 PS Listen to the Nordic Talks podcast episode ‘Play for a green world?’ to learn even more about gaming, how an alliance of gaming companies introduces environmental issues into popular games, and how tech pioneers are using extended reality (XR) to highlight sustainability topics in new ways.