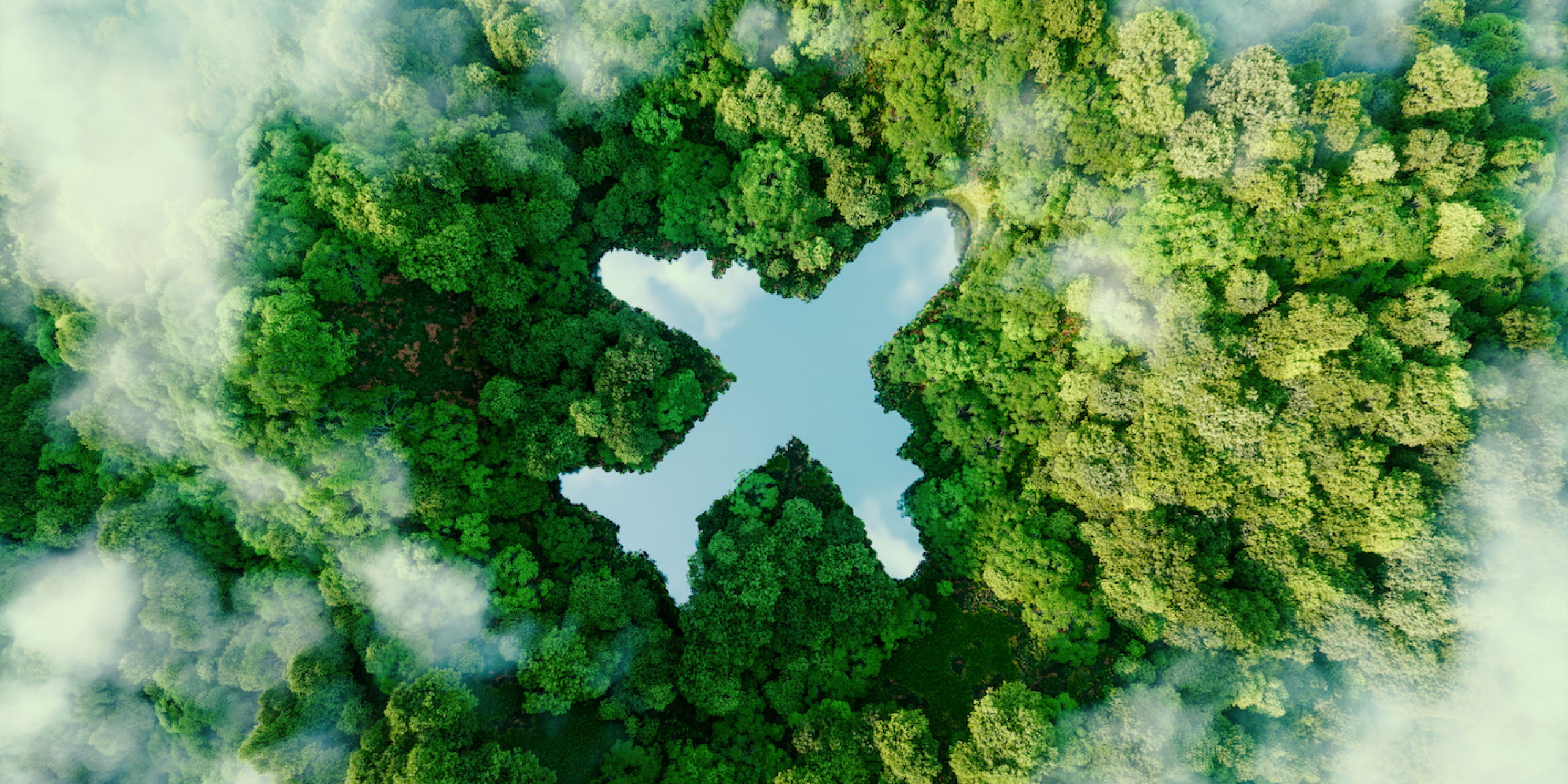 Although sci-fi movies from the late 1900s led many to believe that humans would be flying around in noiseless, electric vehicles by 2022, the reality is that electric airplanes have yet to be used commercially. But perhaps that's finally about to change – and for several reasons, the Nordics might be the perfect place for it to happen first.

As with many other recent technological innovations, the current push toward electric aviation – the activity of transporting people and goods by electric aircrafts – is driven by environmental concerns. Today's aviation sector accounts for around 3% of the world's carbon emissions. By 2050, that number is expected to grow by 20-50%. Thus, flying is a highly controversial topic in the climate debate. While some people call for tourism culture to be stopped or reduced to cut down the environmental impact of aviation, others are looking towards ‘fixing’ the actual crafts.

According to Reuters, about 200 companies worldwide are looking into electric aviation. Not only would electric flying lead to a massive cutdown on emissions – it could also save the aviation companies operations costs, as electric motors generally have a longer lifespan than hydrocarbon-fueled engines. Even so, a key challenge in building electric aircraft revolves around battery sizes. State-of-the-art batteries currently store 40 times less energy than jet fuel, and batteries thus need to be significant in size to be powerful enough for the planes to fly. But technology is advancing rapidly, and in September 2022, Alice, the world's first all-electric commuter aircraft, successfully took flight in the US. As the industry is approaching the technological threshold for viable short-haul electrical aviation, companies have been looking for a region which is geographically and infrastructurally suited for it.

KnowHow – a technology hub created by IT distributor Distrelec – has researched flights departing from the Nordics. Every month, more than 300 flights taking off in the Nordics have the potential to be turned electric, their research showed. As the founder of the Swedish start-up Heart Aerospace, Anders Forslund, told the Barents Observer, explaining why electric aircraft is ideal for shorter routes: "The shorter you fly, the less you wear the batteries, and the faster they can be recharged."

KnowHow found that most flights departing in the Nordics are domestic, shorter than 40 miles and have an average duration of 35 minutes. Flying short distance is more common in Nordic countries, as the mountainous landscape can make ground transport complicated. Along with the number of small airports, short runways and established short-haul networks, these circumstances make the Nordics the perfect proving ground for the deployment of electric aviation.

Governmental commitment
Despite the aviation industry's two-year-long crisis caused by the pandemic, airlines in the Nordics have reaffirmed their long-term commitment to exploring and developing electric aviation. In 2019, Nordic Innovation funded The Nordic Network for Electric Aviation (NEA), an initiative to drive electric aircraft development. The network, which counts 12 partners from 6 Northern countries, conducted the Electric Aviation Tour 2021, where six airports along the coast of Sweden had longer stops and seminars with stakeholders and politicians.

In addition to the airlines' and airports’ initiatives, the governments in the respective Nordic countries have big ambitions for the future of electric aviation. In her New Year's speech, the Danish head of government, Mette Frederiksen, announced Denmark's intention to make all domestic flights fossil-free by 2030. Sweden and Finland aim to do the same by 2045, while Norway is looking to make all short-haul flights fully electric by 2040. Fulfilling these promises relies on the governments’ ability to create a foundation from which private aviation companies can work – and recent developments have hinted that things are going in the right direction.

In September 2022, electric aviation took a big step closer to reality. Here, it was announced that a new industry campus will be opening at an airport in Gothenburg, Sweden. The campus, which has been dubbed 'Northern Runway', is founded by Heart Aerospace and will include both offices, actual production, and test flights of electric aircraft. Heart Aerospace has already developed multiple designs for electric aircraft, which has caught the eyes of AirCanada, who has invested 5 million dollars in the company. As reported by Forbes, Heart Aerospace's choice of Gothenburg as the city for its new campus is no surprise, as Gothenburg has been the world’s most sustainable destination for five years in a row (Global Destination Sustainability Index). The campus will be part of the site Gateway Säve, which consists of three million square meters dedicated to developing sustainable logistics and mobility. 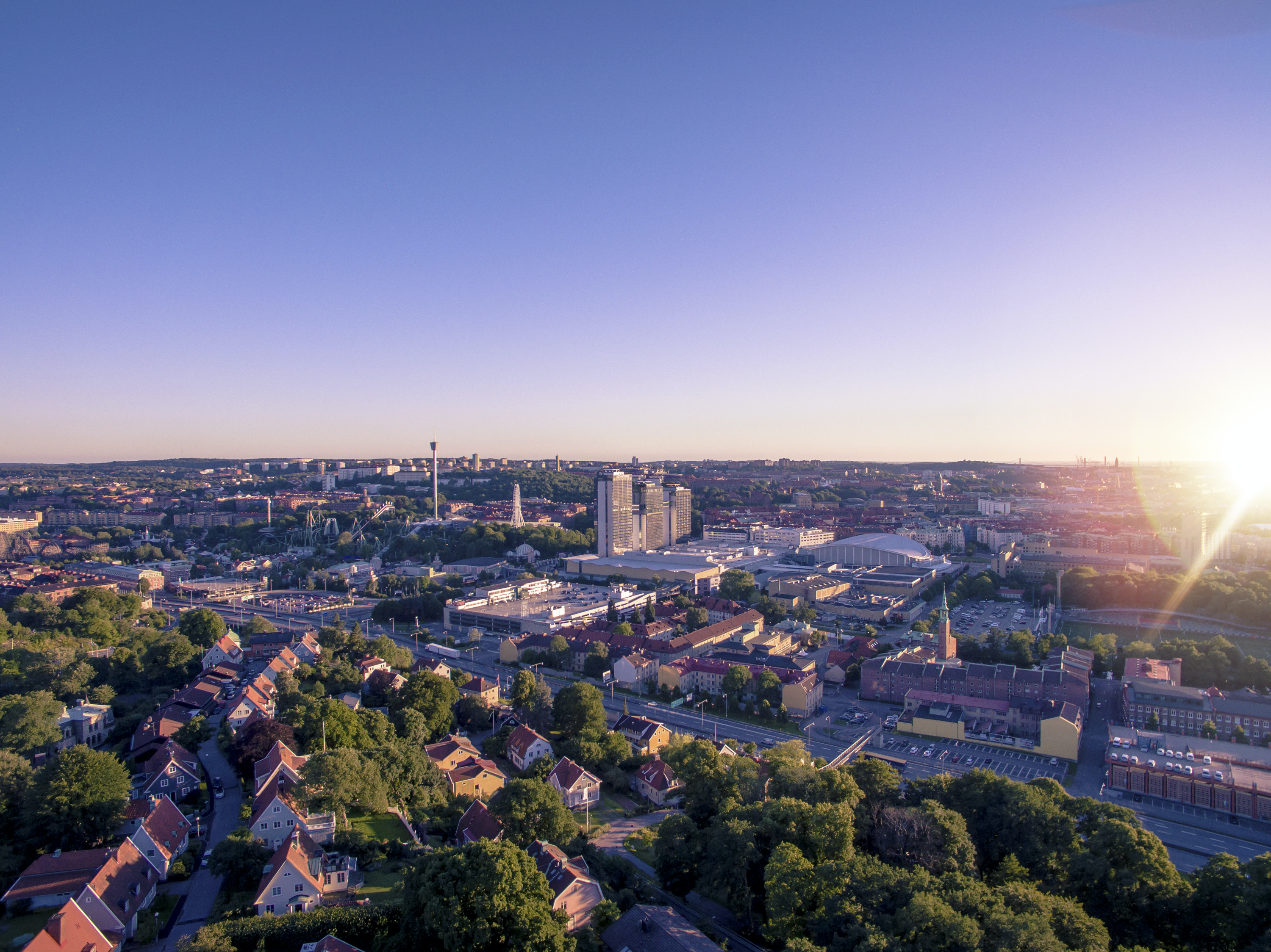 Established sites like Gateways Säve that deal with electric transport and infrastructure are part of the reason why the Nordics could be the perfect proving ground for electric aviation. For over a decade, Norway has been the global leader in adopting electric vehicles, and Sweden established their first fully battery-powered bus routes in 2018. And as mentioned, one of the biggest challenges when trying to succeed with viable electric aviation is the technology and logistics around batteries. Norway and Sweden's experience will be advantageous in this area, and it could be what constitutes the upper hand which sees the Nordics become the first region where electric aviation is used commercially. But even if that might be the case, the goal was never to use electric aircrafts solely in the Nordics:

"If we grow this in the Nordic countries, then we can create a beneficial technology that we can then export to the rest of the world. We have a plan and it's not just to build a new electric airplane, but a whole new industry. With Northern Runway, we will make electric air travel a reality and preserve flying for future generations," says Anders Forslund, CEO of Heart Aerospace, in an interview with Forbes.

In the Nordic Talks podcast episode ‘The Future of Aviation’, the Norwegian pilot Dag Falk Petersen tells the story of how he was forced to crash land an electric airplane. Listen to the episode here to learn more about electric aviation – and how this crash, in which no one was hurt, ended up becoming a positive story about the courage in exploring electric aviation in Norway.