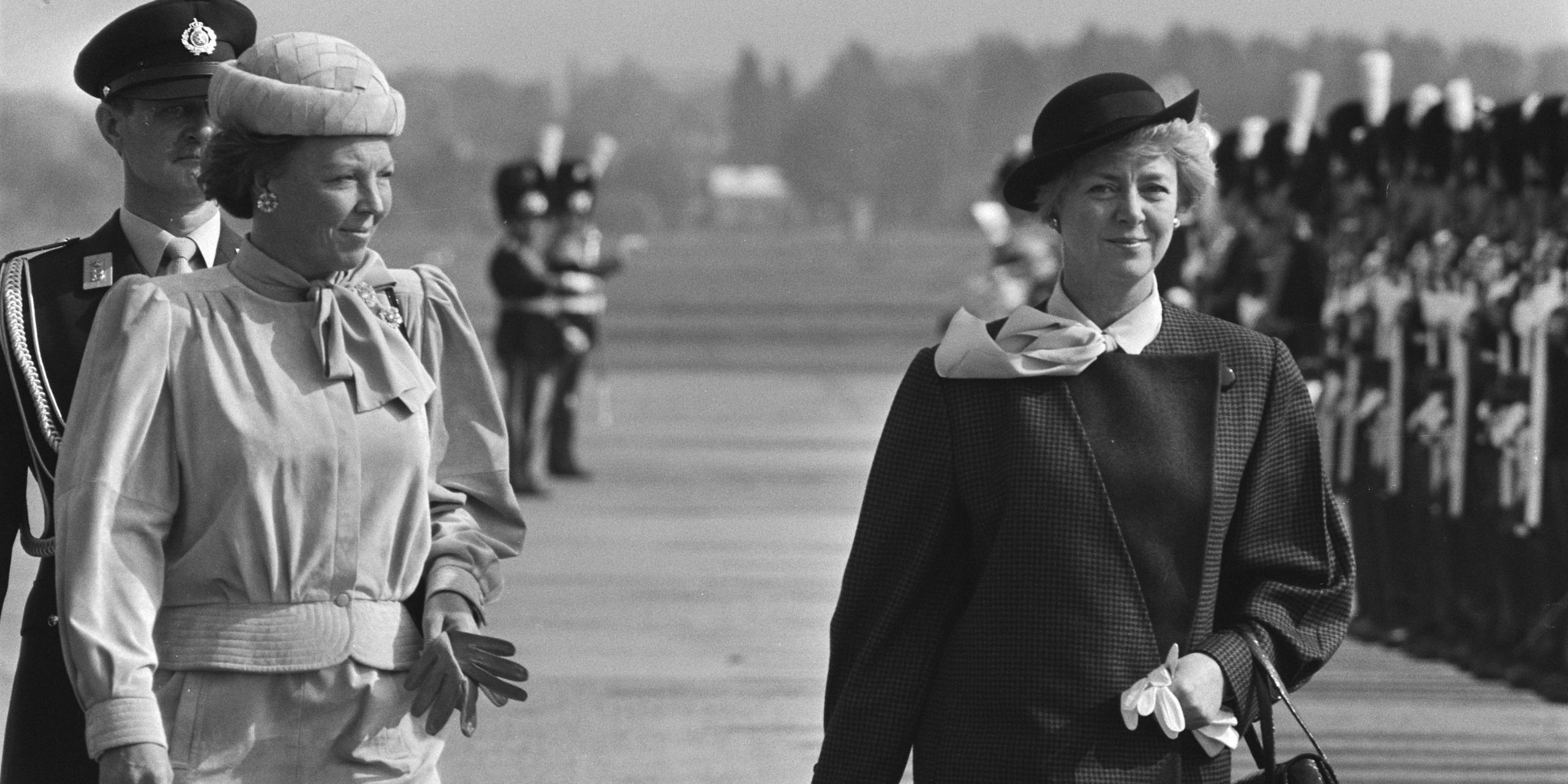 More and more people, organizations, cities and even countries around the world have joined the fight for equal rights between men and women. A fight that officially took off in the late 19th century with the suffrage movement. Though there’s still a long way to go, we’ve made it this far – and one of multiple shining examples of progress is a certain question once raised by the 6-year-old niece of the current prime minister of Iceland.

On September 19, 1893, New Zealand became the first self-governing country in the world in which women had the right to vote in parliamentary elections. Until this day, women had no say in who lead their country. Not anywhere.

Finland came in second, implementing both the right to vote and the right to run for office in 1906. The world’s first female members of parliament were elected in Finland the following year.

This was the tentative beginnings of a long fight for gender equality – and true democracy, some would argue. For is it a democracy, if half the population is in no right to declare its opinion?

Luckily, times were changing, and drip by drip, women started appearing in top positions alongside their male equivalents – or above them. The fact of the matter was: The world was slowly moving towards a state of mind where leaders were not chosen by gender, but by qualities.

Fast forward 60 years from the first one mentioned: Most people know Angela Merkel – the first female Chancellor of Germany. By many described as the de facto leader of the European Union and the most powerful woman in the world. Not to mention New Zealand’s Jacinda Ardern, who has been hailed for her response to COVID-19.

“I grew up with Vigdís as president, and I think I only truly appreciated her impact when my six-year-old niece asked me: 'Can a man become president?'"

A source of inspiration for democracy and the elections that followed – and holder of the motto “Never let the women down” – Vigdís Finnbogadóttir assumed Iceland’s presidency on August 1, 1980 and made history. Having been re-elected three times before her retirement in 1996, she also currently holds the title of longest serving elected female head of state with 16 consecutive years in office. And actually, just this year, 2020, four decades after her inauguration, she turned 90 years old. 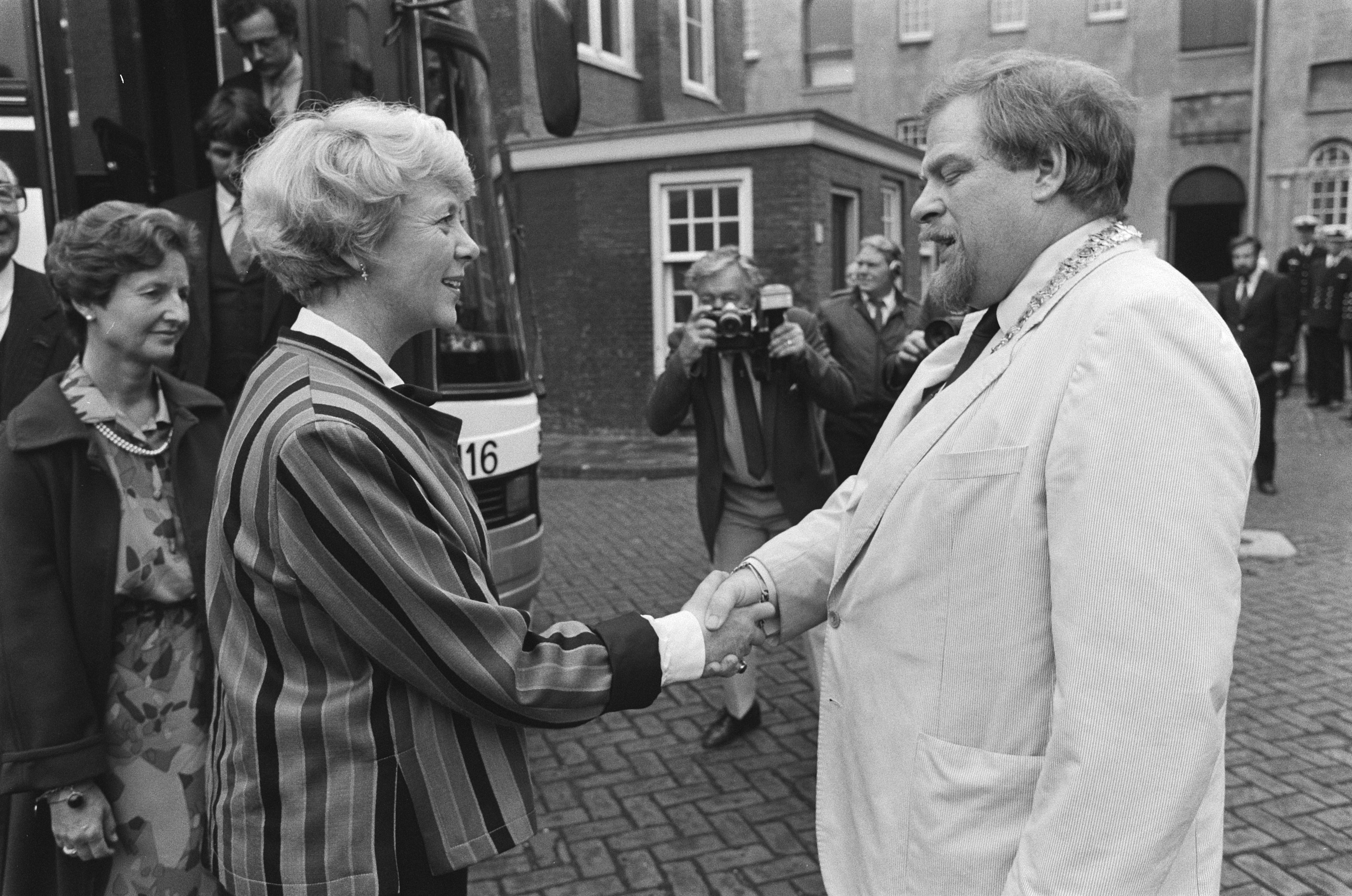 In 2015, Saudi Arabia joined the world’s fight towards equality by granting women the right to vote. This means that, today, there is only one country left that has not – yet – given neither male nor female citizens this power. A lot has happened in the past 100 years, but are we there yet?

Out of the Nordics came the world's first democratically elected female president. Out of New Zealand came the first ever election that counted in the women.

Vigdís Finnbogadóttir: A divorced single mother – and so much more

Before being elected president of Iceland, Vigdís Finnbogadóttir graduated from Reykjavík College – and she later went to study in France, Sweden and Denmark. For eight years, 1972-1980, she served as director of the Reykjavík Theatre Company and presented French lessons and cultural programming on Iceland State Television. And yes – this is when her character took the first steps towards massive national popularity.

Then came the time where she was drafted as a candidate to run the country. With 33,6 percent of the national vote, Vigdís Finnbogadóttir was narrowly elected that year – but she was, and she was so over three male opponents, while being a divorced single mother.

After her retirement, she served as chair of Council of Women World Leaders and president of the UNESCO World Commission on the Ethics of Scientific Knowledge and Technology, where she was known for her efforts to promote linguistic diversity and was selected as UNESCO’s goodwill ambassador for languages, women’s rights and education.