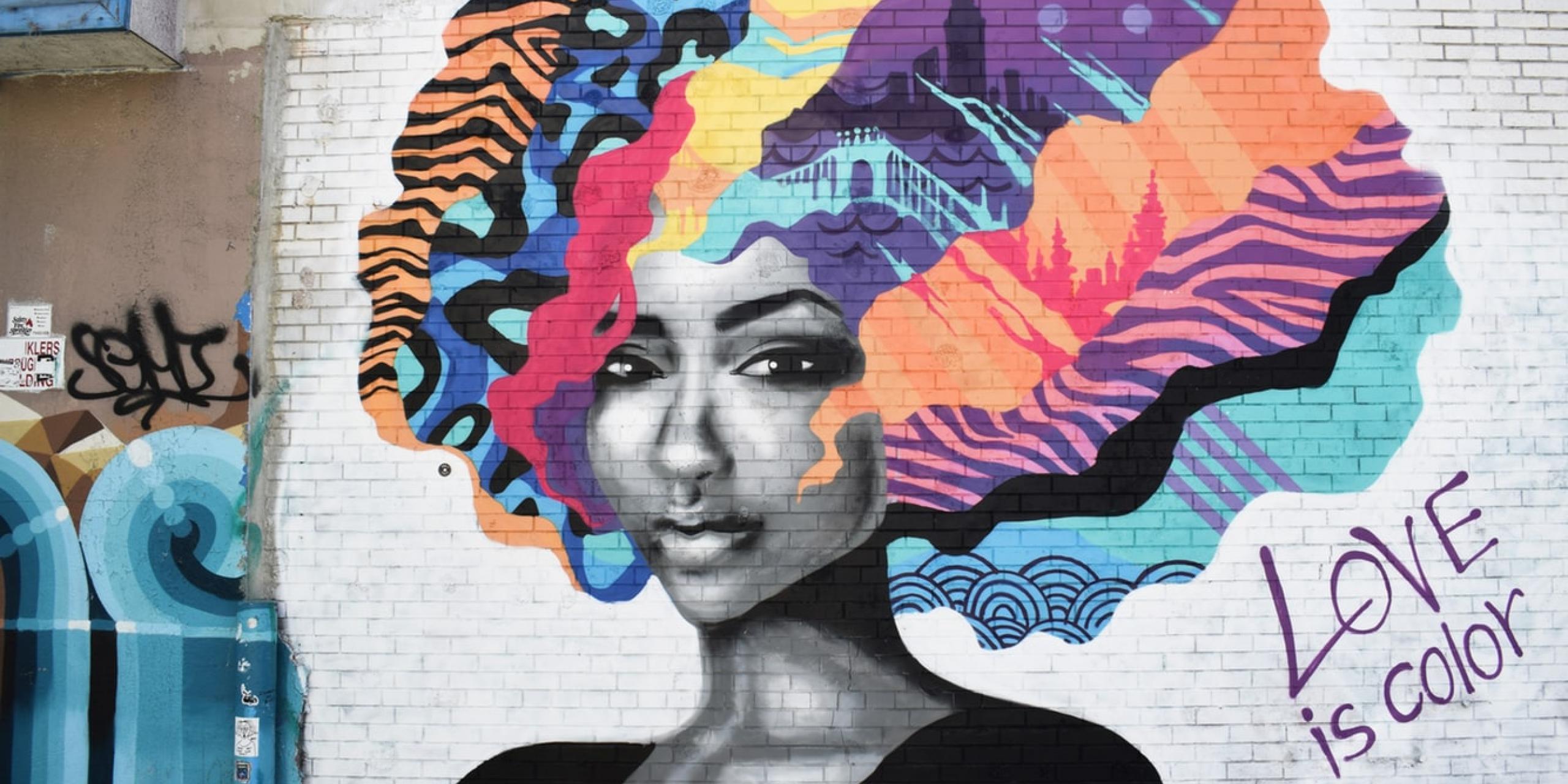 Without the spray can mechanism we would smell worse, and, one could very well argue, we would live in a less colourful world. Yet, few know the story behind the invention of the spray can. It’s one of those under the radar inventions. Typically, the story of famous inventions starts with a visionary engineer who is set on changing the world. The Norwegian engineer behind the spray can technology initially just wanted to find a better way to wax his skis.

As you spray on your favourite deodorant in the morning, send a thought to Erik. When you pick up your newly spray-painted car, thank Erik. And when you come across thought-provoking street art, tip your hat to Erik. This is the first name of the Norwegian engineer, who developed the groundbreaking technology of the aerosol spray can. Full name: Erik Rotheim.

Rotheim (1898 – 1938) invented the first aerosol spray can and valve that could hold and dispense fluids. He was granted the patent for his technology in 1927 in Norway and in 1931 in the United States. The commercial success of his technology was limited, and he actually ended up selling his patent to a US company for NOK 100,000. Sadly, it wasn’t until after Rotheim’s death, the spray can had its major market breakthrough, as the technology for spray paint was developed by Edward Seymour in 1949. Today, spray paints cans are an industry in itself, containing an unlimited range of colours and a diverse range of effects such as matt and gloss. A decade later, spray paint technology also led to the beginning of a new movement: street art.

Some might consider street art as vandalism. But those in the know would say that street art is very different from graffiti – though the line between the two is, admittedly, subjective.

Street art is based on the notion that art should function in opposition to, and sometimes in outside of, the hegemonic laws. That it should be accessible and free, and that all people, regardless of race and social status, should be able to express themselves.

Today, street art is worldwide. Some artists, namely Basquiat and Banksy, have changed the world with their thought-provoking street art. Wonder if Banksy have heard of Erik from Norway. If it hadn’t been for him and his pursuit for finding a better way to wax his skies, Banksy – whoever he/she is – wouldn’t be Banksy. If it wasn’t for Erik, a lot of things would be different.