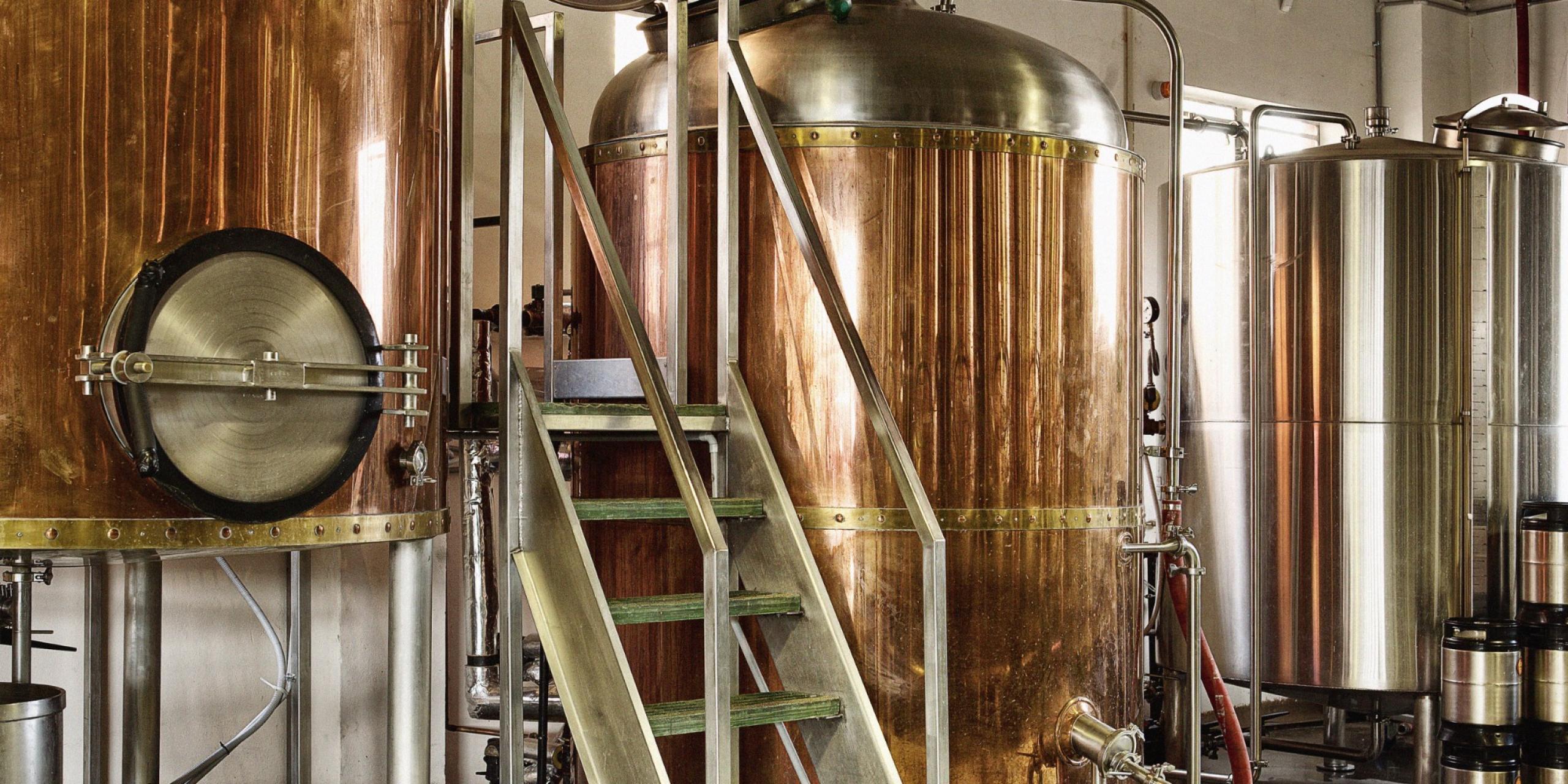 One of the best known Japanese brands outside Japan is the beer Kirin Ichiban. Less well known is the origin of the brewery. It was founded in 1869 by the Norwegian brewer, Johan Thoresen, who upon arrival in Yokohama worked in the dairy business for a few years before turning to something stronger, at the same time honouring a Nordic tradition of bringing beer to the world.

From United States to Japan

Moving to Yokohama in 1864, Johan Thoresen first worked in the dairy business and then set himself up as a brewer in 1869 with the Spring Valley Brewery. The brewery was located at the site of a natural spring next to the Amanuma Pond, where he dug a 210-metre cave into the side of a hill and used its low fixed temperature to help the beer mature.

At that time, pasteurisation was all the rage, and Thoresen adopted the new technique in his factory. His beer was principally sold in casks to local Yokohama taverns with a small amount of bottled beer being made available to foreign residents in Yokohama. It was then shipped to Tokyo and Nagasaki. Although Thoresen was a skilled beer brewer, he was a poor manager, and in 1884 Spring Valley Brewery was put up for public auction – later to become Kirin Brewery.

Innovations in beer brewing float through Nordic history. Carlsberg breweries invented a revolutionary method for cultivating pure yeast. But instead of keeping it secret, they decided to give it away by sharing this breakthrough with brewers around the world. As a result, Carlsberg yeast is used in most of the single lagers that are crafted today.

On a smaller scale, the Nordic countries are almost exploding with micro-breweries producing special beers. The Danish website, beerticker claims that, in 2016, 1,424 new beers were introduced in Denmark alone.