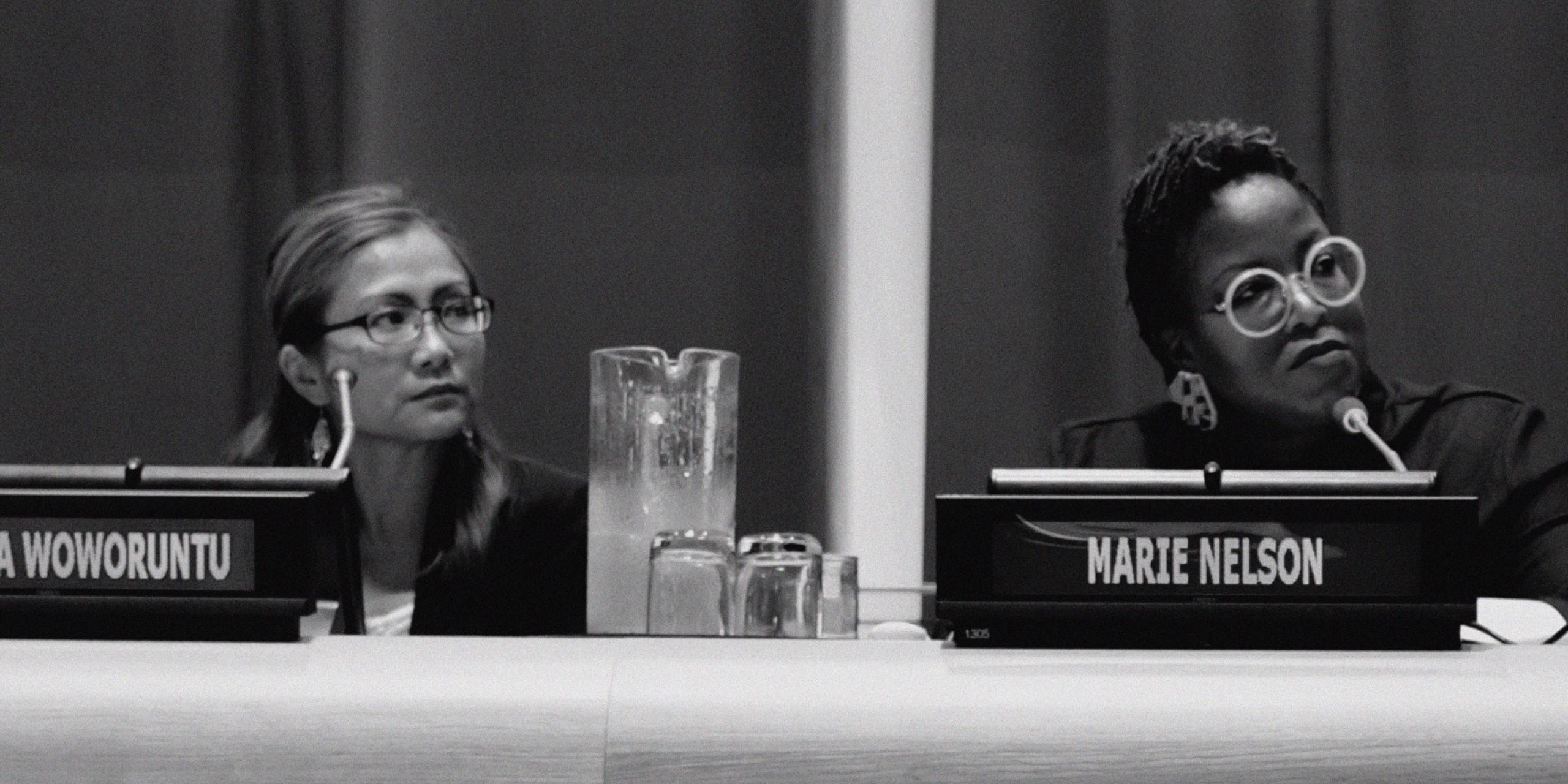 The Nordics believe in public service media and journalism as a fundamental part of democracy. But not all countries have access to this type of information.

Traced by:
Mette Hoffman Meyer
Share this page on:

The Why Foundation produces and distributes eye-opening documentary series on topics such as international poverty and slavery. These series have reached hundreds-of-millions of people in their own language. But, just as importantly, some of these series have been viewed at the UN General Assembly in New York, reaching the decision-makers of the world: the ones who truly need to understand the conditions of the ill fated, because they have the ability to change their situation.

The Red Cross of media

Traditional media outlets around the world are suffering as a result of censorship, decreased public funding and commercial pressures. This is particularly evident in the less developed countries. In response to this, The Why are producing and distributing documentaries and public media series globally, and distributing them at prices based on the broadcasters’ ability to pay.

This is the original intention of The Why Foundation.

Why at the UN?

Why Slavery is a specific documentary series made by The Why. It explores the truth about the overwhelming amount of people around the world who actually live under circumstances that are directly comparable to slavery. This particular series was shown during a United Nations General Assembly in New York. It started a global discussion about modern slavery between global influencers, politicians, journalists and citizens. A discussion that might be even more important than the original intentions of The Why Foundation. 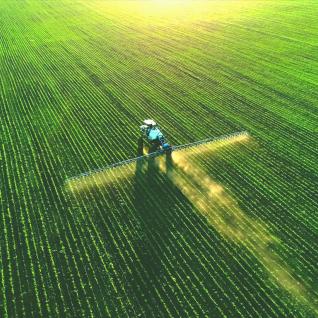